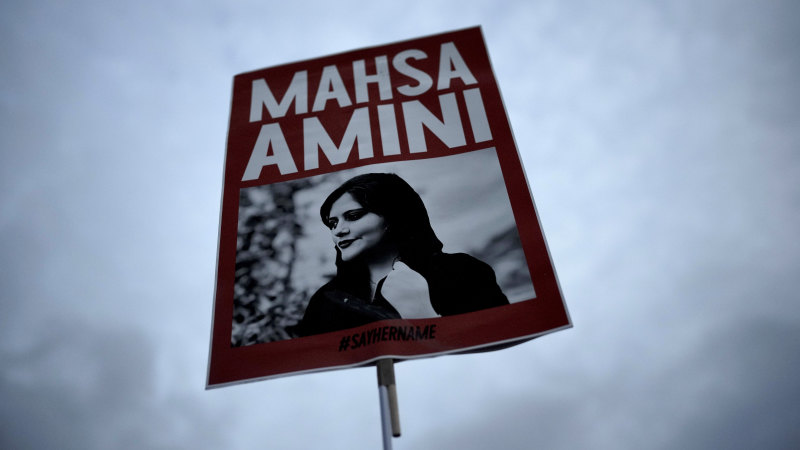 The Albanese government should widen the regulations to capture these and the many other human rights that can be seriously violated, as well as other thresholds in the Magnitsky Act which the previous government failed to implement. These include violations of international humanitarian law and threats to international security. Surprisingly, the act itself omits international crimes, such as genocide and crimes against humanity, which should be covered. International law provides clear standards for assessing these harms.

So far, Australia has used Magnitsky sanctions sparingly, against Russians for corruption and the related killing of Sergei Magnitsky. Sanctions on Iran are warranted, but human rights violations in some countries are even worse. Australia should pursue a proactive, global human rights strategy, by impartially assessing which countries deserve to be sanctioned. Candidates for new or additional sanctions might include Myanmar, North Korea, China, Syria, Russia, Ethiopia, Eritrea, South Sudan, Afghanistan, Saudi Arabia, Morocco and Israel, to name a few.

Sanctions against geopolitical pariahs are relatively easy. A recent study on Western Magnitsky laws found they are almost never used against allies, regardless how badly they behave. Australia should not be shy about sanctioning allies if necessary, to ensure its human rights diplomacy is principled, consistent and credible.

Ideally, Australia should establish an independent assessor to consider Magnitsky sanctions, impartially applying the legal criteria and allowing public input, and making non-political recommendations for a final diplomatic decision by the foreign minister. The assessor should consider the necessity and proportionality of sanctions, which the current law does not require the minister to do, and encourage co-ordination with other countries’ sanctions.

The role could be performed by an Australian ambassador for human rights, promised by Labor in opposition, but not yet delivered. The minister should also be required to report to parliament on sanctions, to improve oversight.

Finally, the Law Council of Australia is concerned that Australia’s sanctions do not guarantee due process, including reasons, a right of reply, and independent review. Due process is not only a human right but ensures accurate decisions. Australia will lose credibility, and its sanctions will be less effective, if it tries to fight human rights violations by itself abusing human rights.

Ben Saul is Challis Chair of International Law at The University of Sydney.

The Opinion newsletter is a weekly wrap of views that will challenge, champion and inform your own. Sign up here.