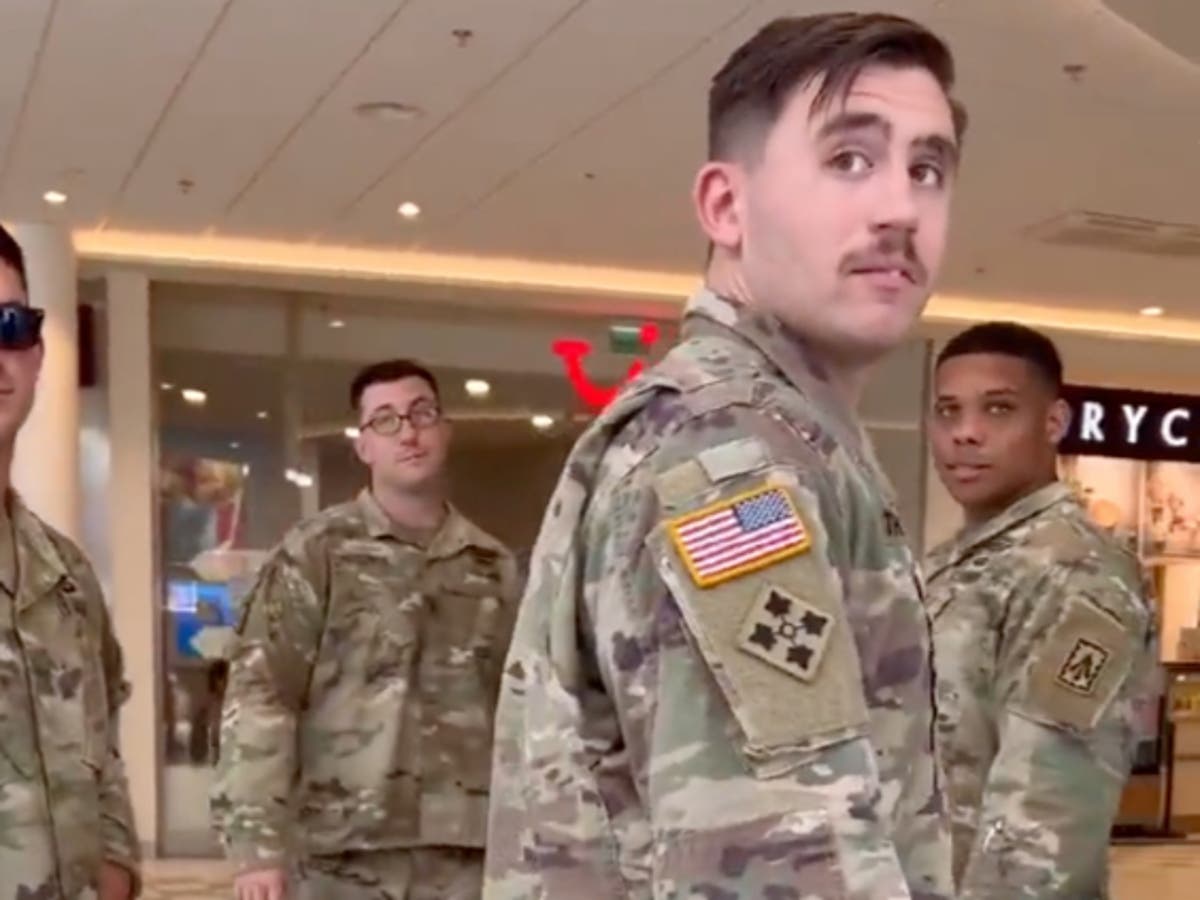 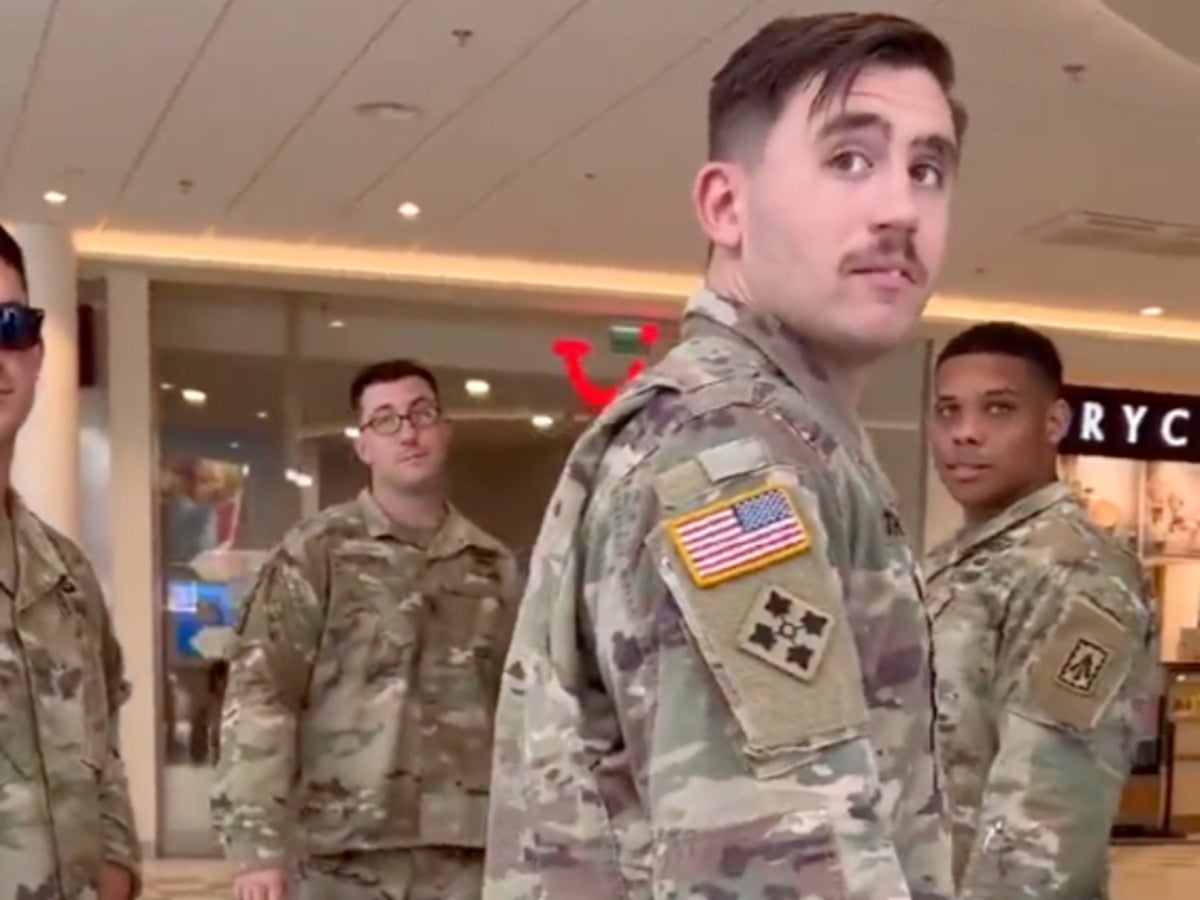 Some social media users were shocked and outraged after a video showing a man spewing verbal abuse and racial slurs at US troops went viral.

In the clip, which has been viewed more than 800,000 times since it was shared to Twitter, a group of uniformed US military members can be seen walking through a mall in what is alleged to be Poland.

The individual shooting the video follows the military members and begins hurling insults at them. The individual recording does not sound like a native and has an accent that appears to be Canadian or American.

Despite not being a national, the person recording proceeds to harass the troops, telling them they’re not welcome in Poland. He asks them if they’ve come to “spread sodomy.”

The troops appear annoyed at the man, but continue walking. The person recording continues to hurl insults at the men, including singling out a Black soldier and warning him to “stay away from those white women.”

A colleague of the Black soldier, who seems visibly frustrated by the remarks, is then seen placing a hand on his shoulder and encourages him to keep moving.

The man recording the footage follows the troops even beyond the doors of the mall and continues to verbally harass the men.

At that point, the soldier who initially reached out to comfort the Black soldier stops as though he’s going to confront the man recording. The Black soldier then reaches out to his colleague and seems to convince him to just leave the area. The man recording the video does not follow the troops into the parking lot.

In response to the footage, which has since gone viral on Twitter, many people have lauded the soldiers for how they handled the interaction.

“I was proud of how they handled it and it cheered me up,” wrote one person.

“I could not be more proud of you if you were my own sons. . You walked with dignity and courage. Thank you so very much for your service and your honor. You make the United States proud every day,” wrote another person.

In a statement to The Independent, the U.S. Army’s director of media relations Terence Kelley said they’re reviewing the footage to determine its authenticity and praised the soldiers for how they responded to the situation: “The US Army expects all Soldiers to abide by the Army Values, on duty and off. We commend all Soldiers who demonstrate discipline and restraint when confronted by provocative behaviour.”