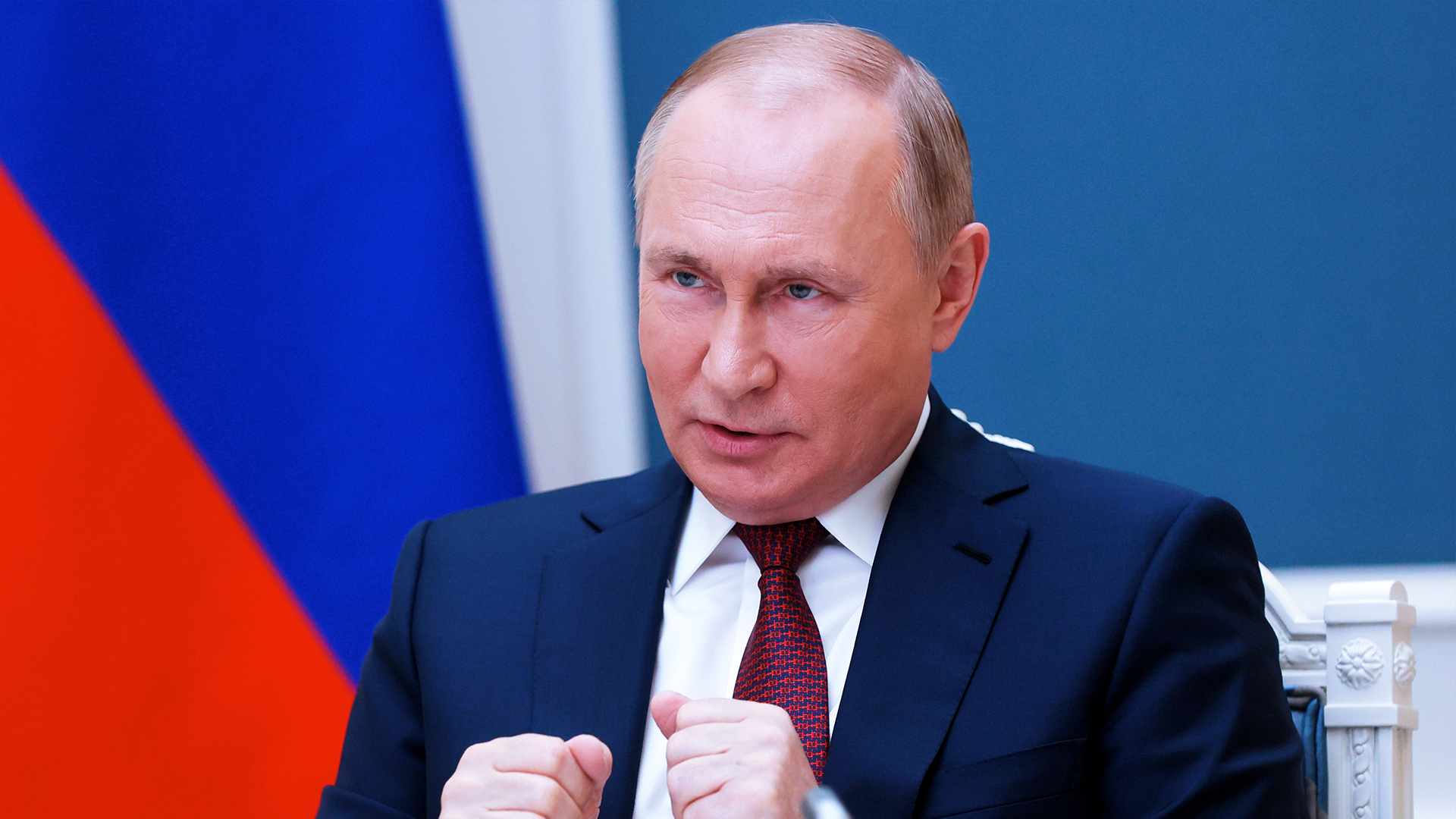 Details are minimal, but officials say it happened two months ago during the start of Russia’s brutal invasion of its neighbor.

The claim comes amid reports that the 69-year-old’s health is declining.

Legislation passed by Congress with bipartisan support has deepened U.S. commitment to Ukraine as the future of the war is uncertain and there’s concern over a global famine.

President Biden signed the measure in the middle of a trip to Asia. It includes $20 billion for military assistance and is intended to support Ukraine through September.

It dwarfs an earlier initiative that provided $13.6 billion in aid.

The relief comes as Russia intensifies its attack, claiming that it destroyed a large shipment of U.S. and European weapons.

The administration hopes to send a message to Russia as the nuclear threat looms.

President Zelenskyy says 50 to 100 Ukrainian soldiers are dying every day and continues to call for more powerful weapons to counter the invasion.

A new video is said to show a strike on a Russian missile launcher.

“The aggressor is conducting heavy fire with tactical missile systems and aircraft along the entire frontline and in the depths of the defense of our troops,” said Colonel Oleksandr Motuzyanyk, Ministry of Defense of Ukraine.

In the conflict’s first war trial, a 21-year-old Russian soldier was sentenced to life in prison.

Meanwhile, Ukraine is calling for safe passage for grain exports. As the war with Russia drags on, the country’s inability to export millions of tons of grain has sent global food prices soaring. That raises the possibility of famine in countries that depend on their exports.

A diplomat in Russia’s mission to the United Nations has now quit his post, saying, he’s never been “so ashamed” of his country.

***Please sign up for CBN Newsletters and download the CBN News app to ensure you keep receiving the latest news from a distinctly Christian perspective.***