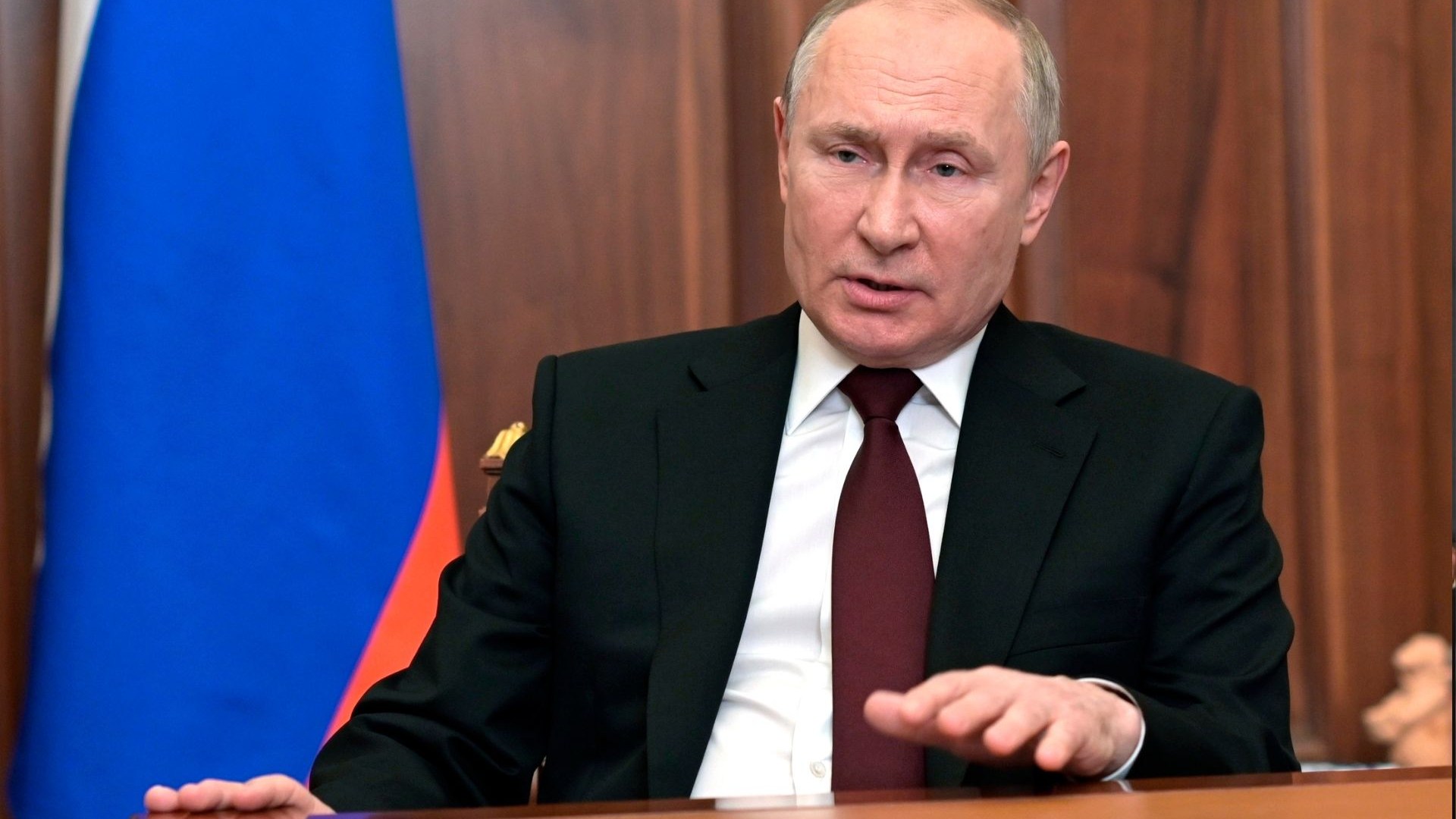 James Cleverly has offered a package of “hands-on” support to help Ukraine through the winter while on a visit to the war-torn nation.

The Foreign Secretary was due to meet President Volodymyr Zelensky during his visit, which comes days after Prime Minister Rishi Sunak travelled to Kyiv.

Mr Cleverly announced the practical support as Ukraine’s power grid and other critical infrastructure has been pounded by Russian strikes, causing blackouts and leaving millions without heat, power or water as temperatures plummet.

The UK will send 35 more emergency vehicles, including 24 ambulances and six armoured vehicles, to the country.

The Foreign Secretary also announced a further £3 million for the rebuilding of local infrastructure including schools and shelters, as well as additional funding to support survivors of sexual assault.

Mr Cleverly said: “As winter sets in, Russia is continuing to try and break Ukrainian resolve through its brutal attacks on civilians, hospitals and energy infrastructure. Russia will fail.

“The UK stands shoulder to shoulder with Ukraine. I have today announced a package of hands-on support for our Ukrainian friends in their fight, from ambulances to crucial support for survivors of the sexual violence carried out by the Russian military.

“I’ve seen here first-hand how the UK’s efforts are helping brave citizens to resist and rebuild. Our support will continue for as long as it takes for this remarkable country to recover.”