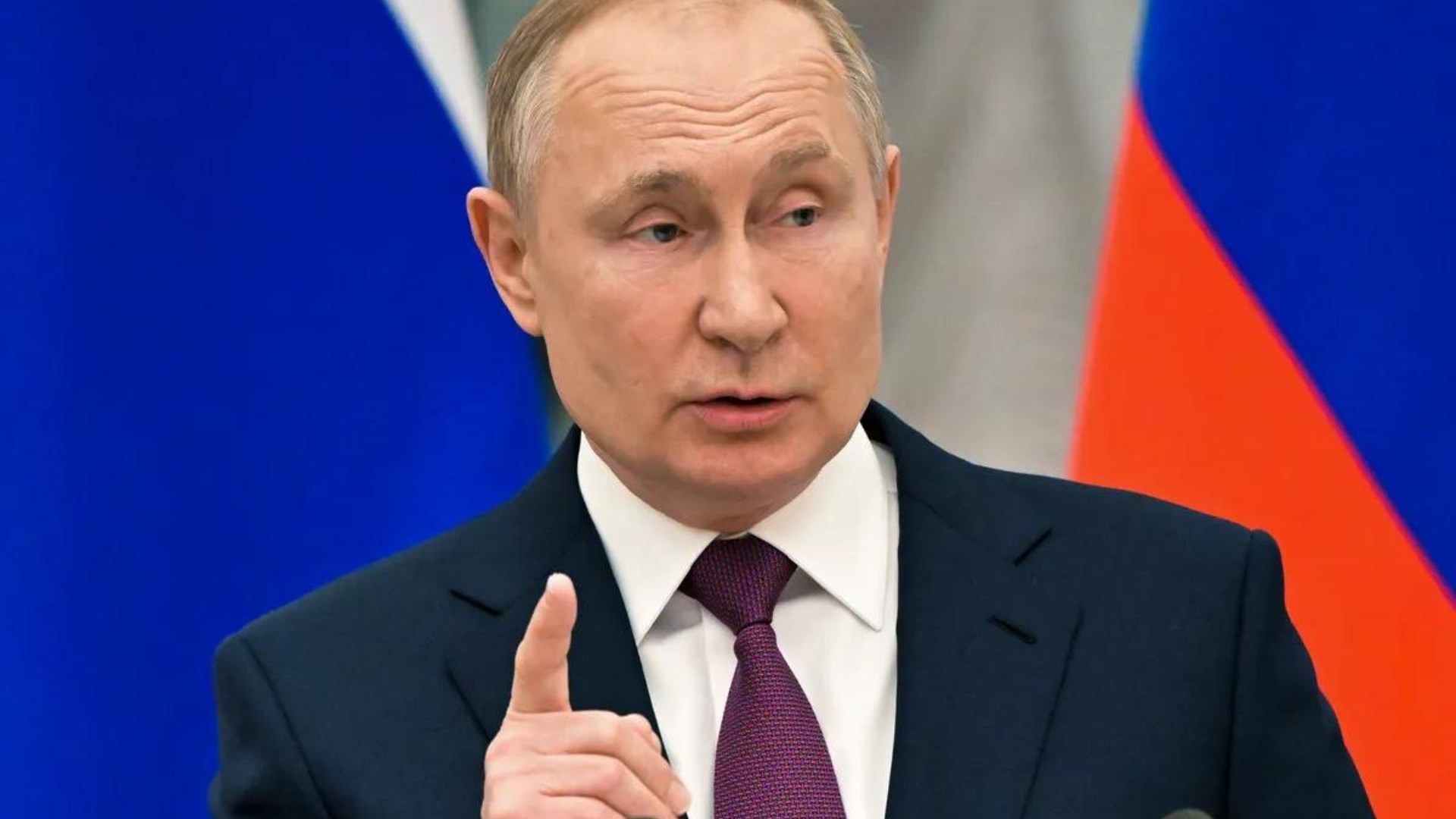 THE Kremlin has sent a thinly veiled warning to the West, branding the decision to send German and US tanks as an “escalation” of the conflict.

America announced yesterday that it will send Abrams tanks to back the defenders in the Ukraine war and will train Ukrainian troops in a military aid package worth $400m (£323m).

It comes after German chancellor Olaf Scholz folded to international pressure and sent a squadron of Leopard 2 tanks to Ukraine, and allow Nato allies to re-export dozens more.

In a statement, the Russian embassy said “battle tanks with German crosses will again be sent to the ‘eastern front’, which will inevitably lead to the death of not only Russian soldiers, but also the civilian population”.

“It destroys the remnants of mutual trust, causes irreparable damage to the already deplorable state of Russian-German relations, casts doubt on the possibility of their normalisation in the foreseeable future,” it added.

Read our Ukraine war blog below for the latest news…