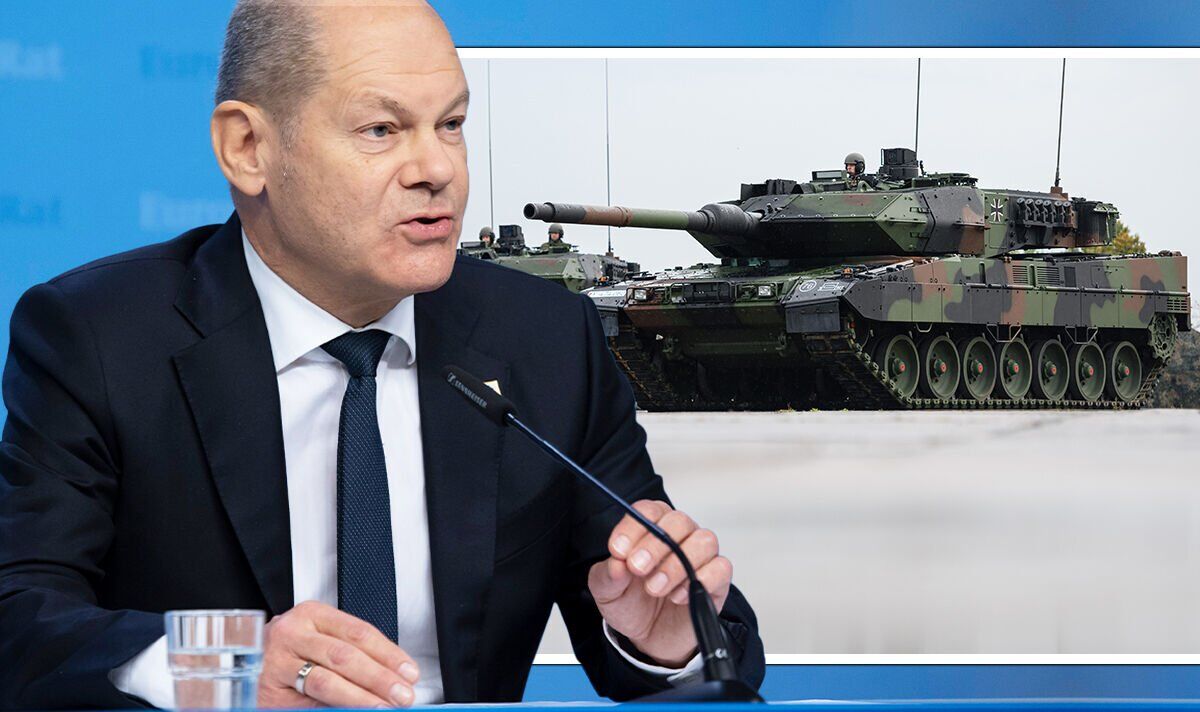 NATO countries are showing increasing signs of “nervousness” over supplying Ukraine with weapons, the Kremlin claimed.

The comments from Moscow come in the wake of Germany’s refusal to commit to supplying Kyiv with its much sought after Leopard 2 tanks.

At a press briefing in the Kremlin, Putin’s spokesman Dmitry Peskov said: “Of course, all countries that take part, directly or indirectly, in pumping weapons into Ukraine and raising its technological level bear responsibility” for continuing the conflict.”

The EU’s foreign policy chief, Josep Borrell, insisted that Berlin would not black the export to Ukraine of Leopard tanks from member states.

Currently, any country wishing to send Leopard tanks to Kyiv from their own military arsenals, must first seek consent from the German government.

Mr Borrell said: “It seems Germany’s not going to ban the exporting of these weapons, if some EU member states who have them, want to send them.”