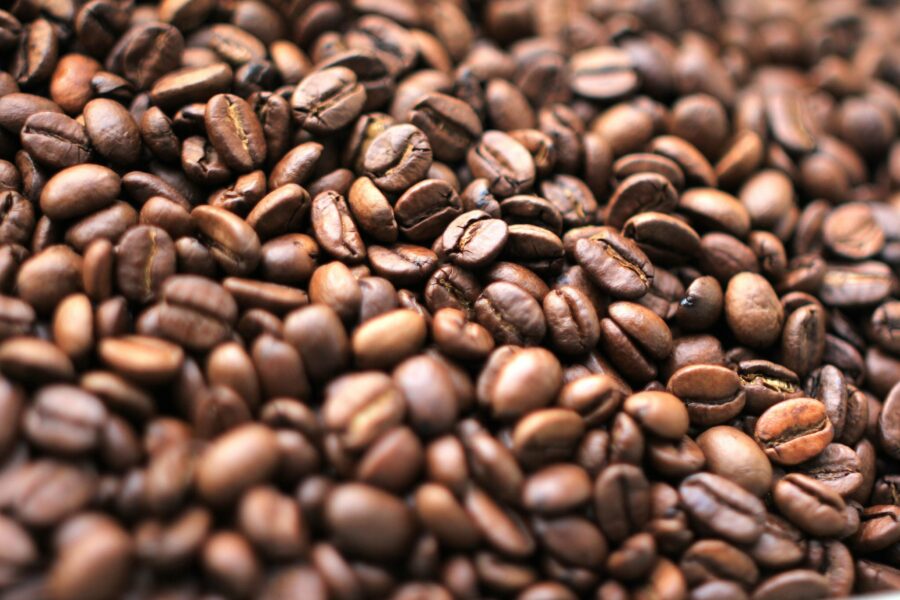 However, the report shows again that there was a decrease of 5.71 per cent in quantity but an increase of 9.82 per cent in value compared to the same month last year.

According to UCDA, the decrease in exports was mainly attributed to lower yields this year that were characterized by drought in most regions. This led to a shorter main harvest season in Central and Eastern regions and also reduced harvests from Greater Masaka and South-Western regions.

According to the report, Coffee exports for 12 months (November 2021-October 2022) totaled 5.83 million bags worth US$ 883.24 million compared to 6.55 million bags worth US$ 652.10 million the previous year. (November 2020- October 2021). This represents a decrease of 11.02 per cent in quantity but an increase of 35.36 per cent in value. “Changes in exporter positions compared to last month show competition at this level. Out of the 47 exporters that performed, 20 exported Robusta Coffee only while 9 exported Arabica coffee only,” the report reads in part.

By destination and export ratings, Italy still has the highest market share with 33.04 per cent compared with 36.15 per cent last month. Followed by Germany at 11.44 per cent (11.46 per cent), India, Belgium, and Sudan.

Coffee exports to Africa amounted to 63,899 bags, a market share of 14 per cent compared to 120,295 bags (24 per cent) the previous month. African countries that imported Uganda coffee included Sudan, Morocco, Tunisia, Cape Verde, Egypt, Tanzania and Kenya. Europe remained the main destination for Uganda’s coffees with a 66 per cent imports share, higher than 61 per cent in September 2022.

World exports are forecast to be higher on gains in Brazil and Indonesia. Ending stocks are expected to be 2.1 million bags higher than last year to 34.7 million bags following last year’s sharp drawdown.