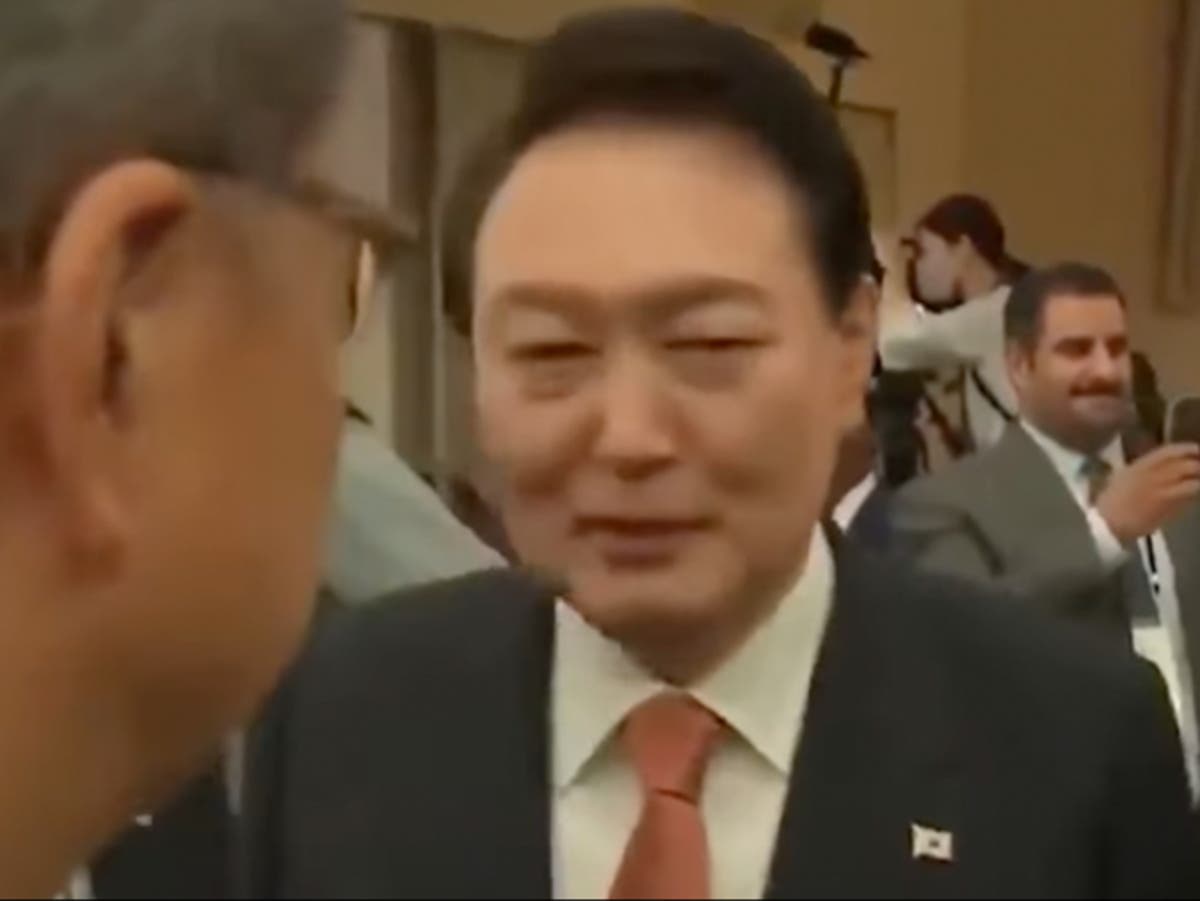 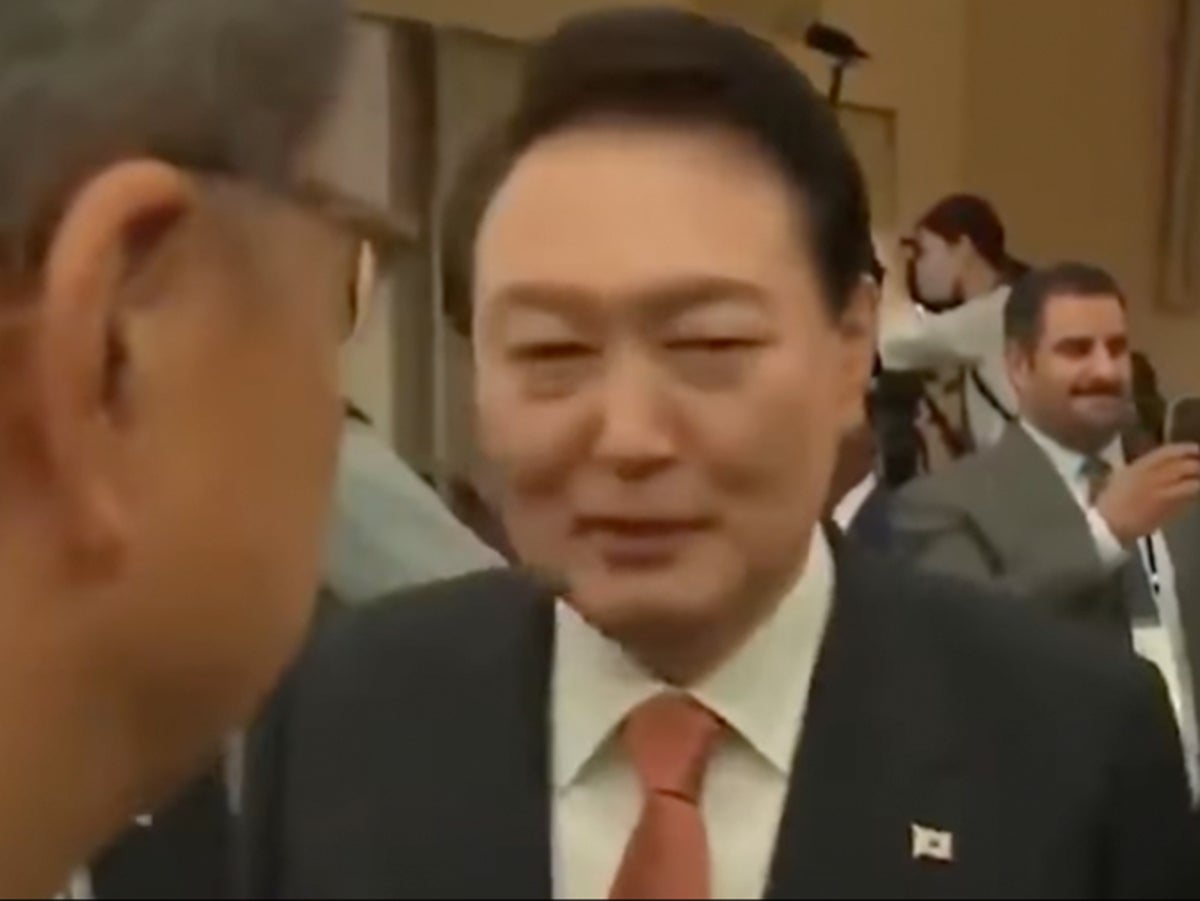 The president of South Korea has been caught on digital camera calling US lawmakers “idiots” and stating that they could probably embarrass US President Joe Biden if they really do not approve funding for worldwide general public health initiatives.

Mr Biden has just fulfilled Yoon Suk-yeol, a political newcomer without the need of prior knowledge in elected business who turned president in Might, at the Global Fund’s Seventh Replenishment Conference hosted in New York.

Mr Biden experienced promised that the US would provide $6bn to the public health and fitness operation battling AIDS, tuberculosis and malaria all around the environment. But the money would have to be greenlit by the US Congress.

“It would be so humiliating for Biden if these idiots really do not pass it in Congress,” Mr Yoon could be listened to telling aides in a movie that shortly went viral in South Korea.

On Thursday, the place of work of the South Korean president tried using to clean points above by rejecting the thought that the remarks had been aimed at American elected officials. A spokeswoman said that Mr Yoon did not point out Mr Biden by title and that it was supposedly mistaken for a phrase that appears related. Kim Eun-hye claimed that Mr Yoon had been speaking about the South Korean parliament, not the US Congress, in accordance to The Washington Article.

But South Korean critics slammed that response, with the opposing Democratic Party’s flooring leader Park Hong-geun saying that the justification was “ill-founded” and that the office environment of the president was trying to deflect from a “diplomatic disaster”.

A US Countrywide Protection Council spokesperson explained on Thursday that the council would “not comment on the warm mic feedback,” according to The Post.

“Our romantic relationship with the Republic of Korea is robust and expanding,” the spokesperson claimed in a statement. “President Biden counts President Yoon as a essential ally. The two leaders experienced a excellent, productive meeting on the margins of the United Nations Standard Assembly yesterday.”

Both of the presidents were present in New York City to attend the UN Common Assembly, all through which they spoke on Wednesday.

In a readout of the assembly, the White Home reported that “the two leaders reaffirmed their determination to strengthen the US-ROK alliance and ensure near cooperation to address the risk posed by the Democratic People’s Republic of Korea (DPRK)”.

“The Presidents also mentioned our ongoing cooperation on a broad assortment of priority issues which include supply chain resilience, crucial systems, economic and electrical power stability, world well being, and climate modify,” the readout said.

Tensions are increasing in between the US and South Korea relating to the passage of the Inflation Reduction act and its new guidelines on electric powered auto subsidies.

The new law removes purchaser tax credits for South Korean car or truck makers that really don’t have lively factories in the US generating electric vehicles.

“President Yoon questioned for close cooperation so that the U.S. administration can take care of our concerns in the process of imposing the Inflation Reduction Act,” Mr Yoon’s reported, according to The Post.