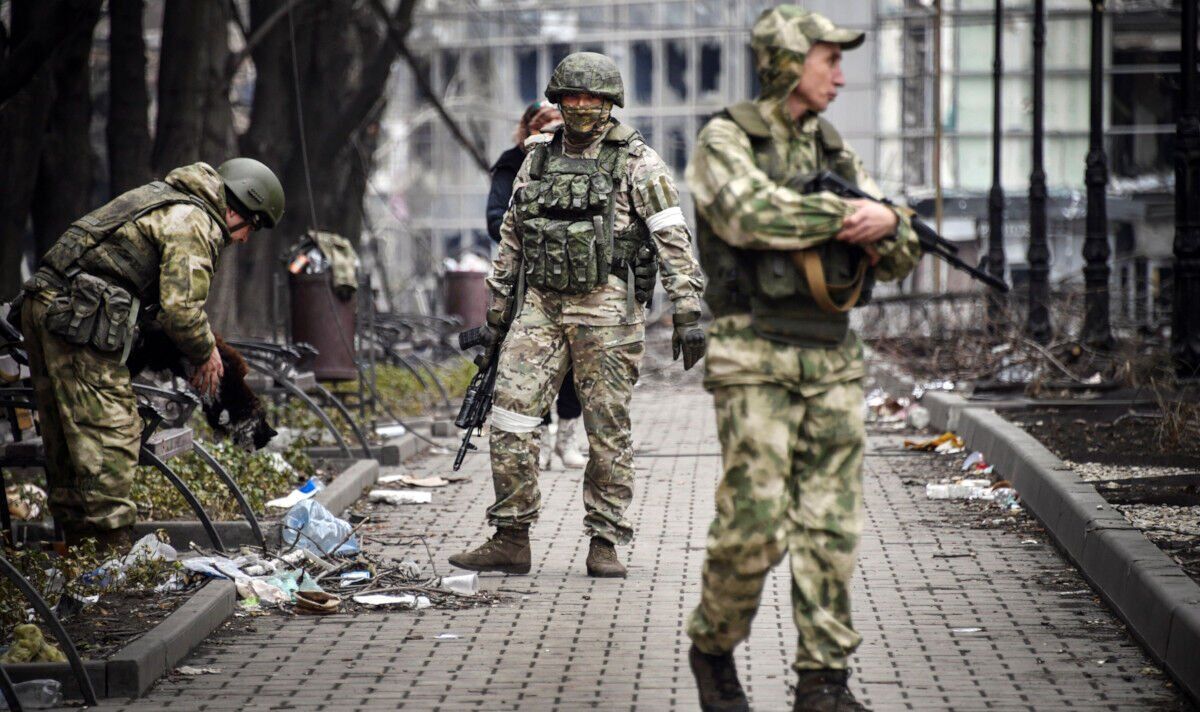 Russia has lost “hundreds” of mobilised troops on the battlefield in the months since its call-up, new figures suggest. A total of 9,311 deaths are backed by “confirmed information” collected by the BBC.

The broadcaster said that to date, 326 mobilised Russians had been killed.

Vladimir Putin announced the immediate mobilisation of 300,000 reservists in Ukraine towards the end of September.

This was the first time the Kremlin conducted a troop mobilisation since the Second World War.

Putin said his country would “do everything to provide a safe environment” for Kremlin-installed proxies.

Rules were drawn up to exclude certain societal groups – including students – from the call up, but reports were quick to draw attention to breakages of these pledges.

Jenny Norton, Head of the BBC Russian Service, said the latest death figures were likely an understatement of the true picture.

“Many, many more are not reported or officially acknowledged.”

READ MORE: Russian soldiers told to fight in Ukraine or ‘they might disappear’

One source, quoted in the Mirror, this month added: “According to information gathered from what is being said by relatives it is impossible to refuse, as if prisoners do they might disappear.

“Some prisoners have been beaten so badly they are unable to walk and are likely to then be given extended sentences and face a terrible choice.

“On the front line many are simply cannon fodder – shot if they retreat and likely killed if they advance. So they are done for, whatever they choose.”

The BBC’s latest figures do not include the deaths of those in the National Guard or separatist groups.

Both Moscow and Kyiv have typically been coy about releasing such data since the outset of the conflict.