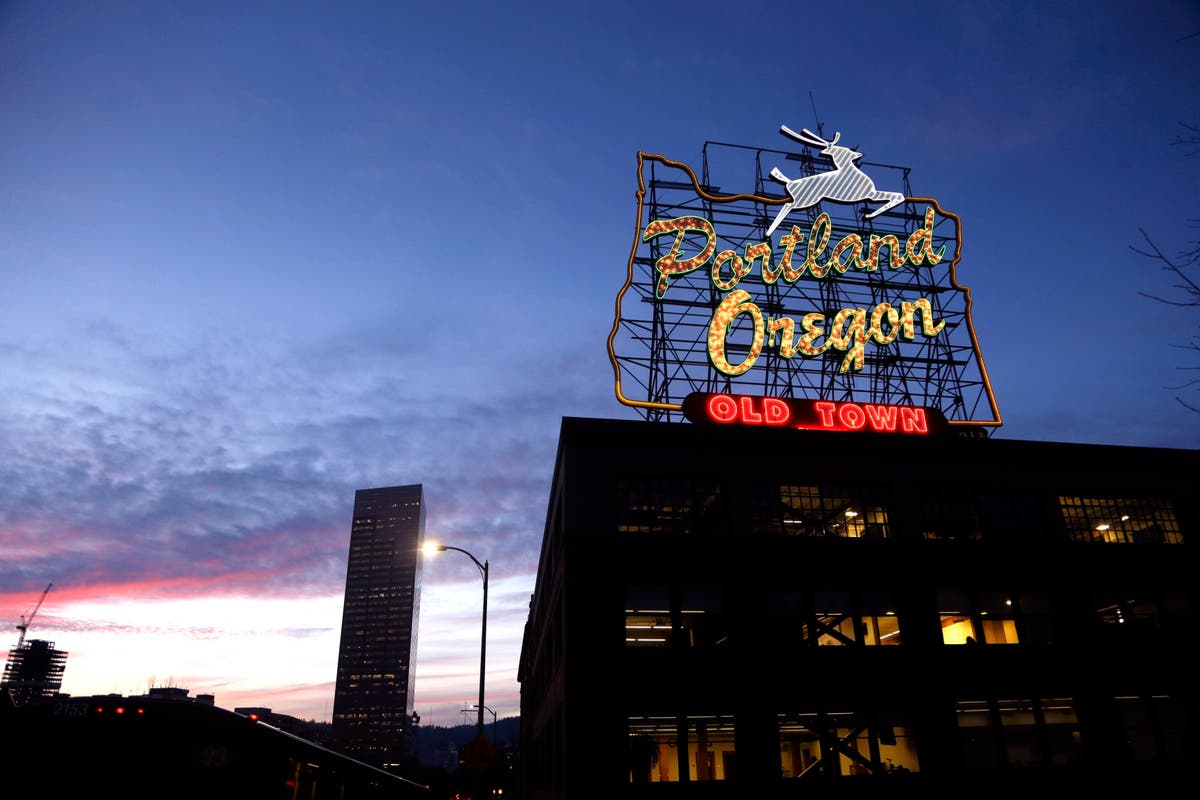 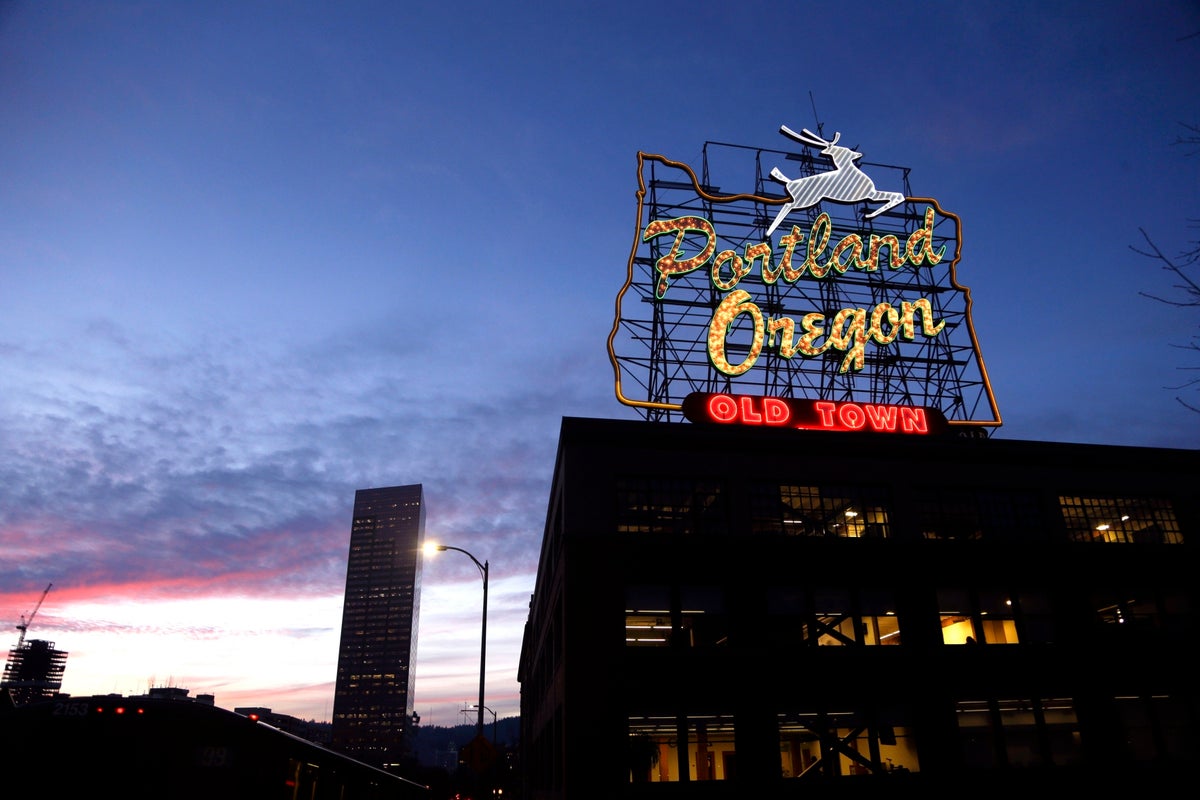 The Portland Police Bureau said it investigated a bomb threat made against city schools on Wednesday and found no reason to believe it was credible.

The threat was made via an email that included “bias langauge” and was sent to multiple people, prompting city police to notify the Federal Bureau of Investigation (FBI). The bureau also advised school staff across the city to search their schools for suspicious objects.

Police did not share any specific details about the threat and school went forward this week without incident across the city.

False threats of school shootings and bombings have been a major issue in recent weeks, with NPR reporting in late November that one person alone may have been responsible for more than 100 false active shooter threats across the country.

But the false threats of attacks on children in school also come in the midst of a deadly mass shooting epidemic in American schools. One of the deadliest ever occurred in May at Robb Elementary School in Uvalde, Texas, where a botched law enforcement response led to the deaths of several school children.

President Joe Biden signed a modest gun control measure in the aftermath of that shooting, though the US still has relatively few limits on access to firearms and ammunition.

Oregon, however, passed one of the nation’s strongest gun control measures in November. The measure bans high-capacity magazines and requires would-be gun owners to pass a background check and a safety course before purchasing a firearm. The fight over its implementation is ongoing.