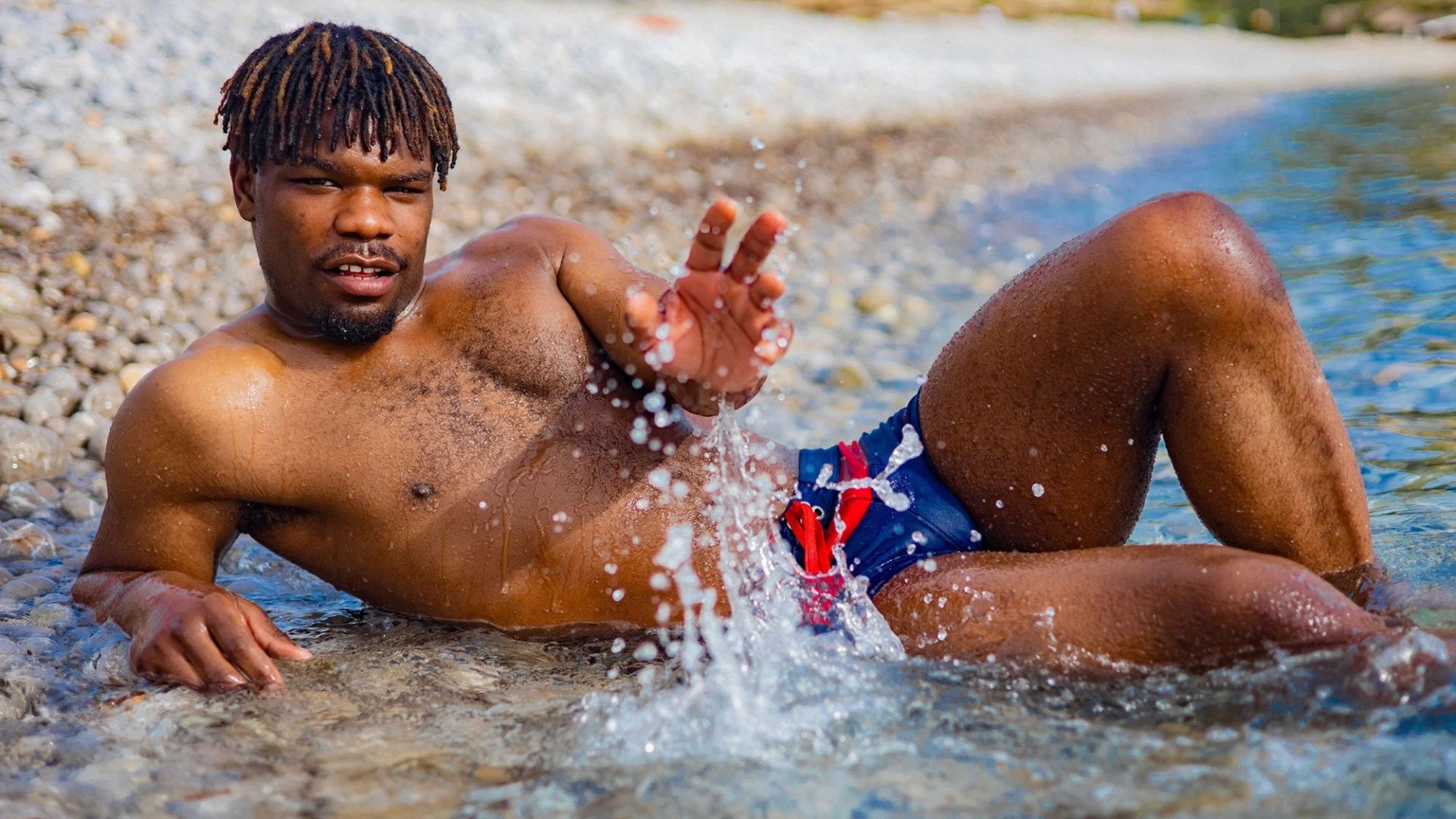 DETECTIVES hired by the family of missing Levi Davis are searching for a mystery online pal he planned to meet, reports say.

It comes amid claims the X Factor and rugby star, 24, may have drowned after being hunted by criminals over a £100,000 debt.

Levi vanished almost three months ago after he was last seen leaving an Irish pub in Barcelona on October 29.

Levi’s family has hired private investigators in a bid to find out what happened to him.

His bank card and phone have not been used, and his passport was found in the city’s port area.

Reports in Spain cite fears Levi could have been entrapped by someone he met on social media. 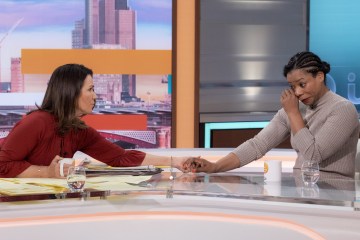 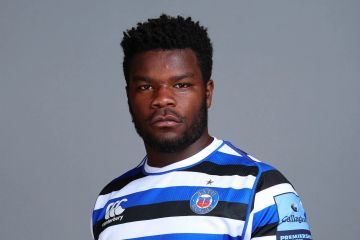 One of the team of investigators told La Vanguardia: “We know a friend sent him £30 on (money app) Bizum so he could play for a place to sleep in.

“Unfortunately we only have a nickname to go on.

“Perhaps it was nothing more than bait offered by the mafia who were looking for him. We can’t rule out any hypothesis.”

It was also reported today Levi may have run up huge debts with Somali criminals as his party lifestyle spiralled out of control.

One of the investigators said: “Davis came to Barcelona fleeing from these criminals.

“He had adopted a frenzied lifestyle and was in a very delicate situation. The truth is he was sure they were chasing him.

“In fact he was convinced they had tried to poison him on one occasion.”

The claims surfaced as it emerged his family were pressing Spanish police to investigate a possible drowning in Barcelona’s port.

Good Morning Britain reported a man was in the water in distress in the port area close to a nearby cruise ship.

A search was launched but then halted because no passengers were missing.

It was only some time later that police realised Levi’s passport was found in that same area, said the programme.

Levi’s mother Julie Davis broke down in tears on the show and was comforted by host Susana Reid.

“Just before he left, there was a message, I don’t know, powers from above, that said to me, ‘Give him a hug because you just don’t know if this is going to be your last’…”

Tragic new photos taken on a beach were also revealed today as fresh details emerged on the investigation.

Photographer pal Adetodkunbo Adetona took them as publicity for Levi’s second music single – Los Angeles – which was due for release in November.

He said: “They were taken in Ibiza on the 20th, about a week before he disappeared.

“Knowing these might be the last photos taken of him before he went missing is terrible. It’s traumatic.”

He revealed that Levi seemed “positive about the future” and was learning to DJ and speak Spanish.

Levi arrived in Barcelona alone after a ferry crossing from Ibiza.

The former Bath winger had been suffering from depression and had gone to Spain after being sidelined by a knee injury.

The rugby player-turned-reality star performed on X Factor: Celebrity in 2019 with fellow rugby players Ben Foden and Thom Evans as part of the group Try Star.

In 2020, he starred in the E4 dating series Celebs Go Virtual Dating.