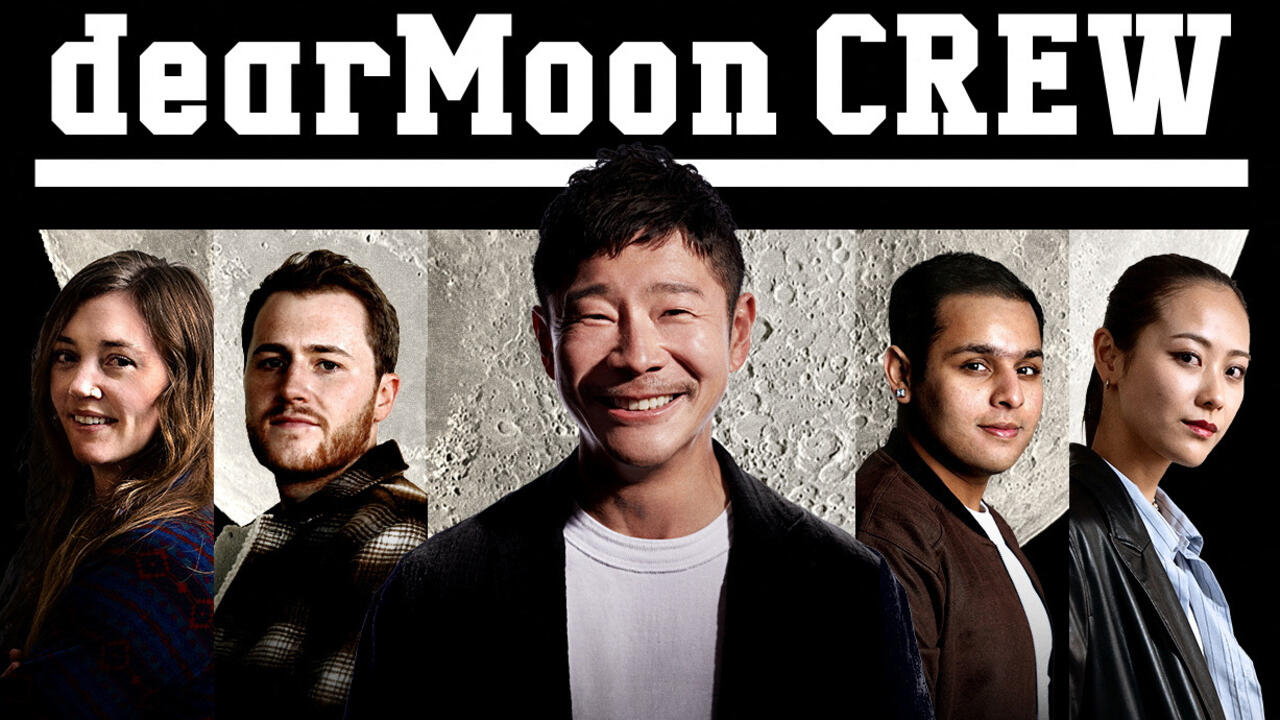 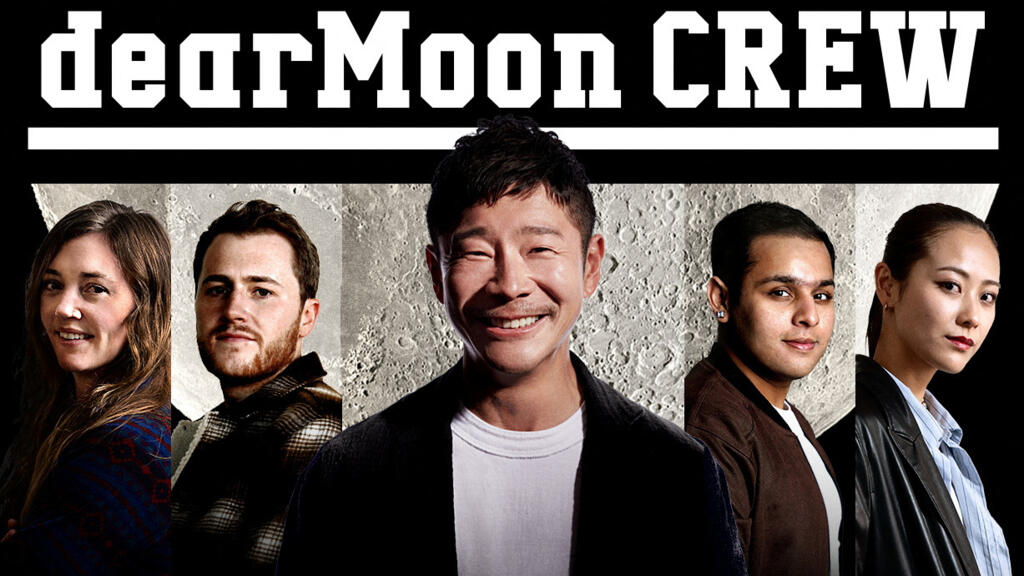 Japanese billionaire Yusaku Maezawa revealed on Friday that K-pop star TOP and DJ Steve Aoki will be among the eight crew members he plans to take on a trip around the moon as soon as next year, hitching a ride on one of Elon Musk’s SpaceX rockets.

Maezawa bought every seat on the maiden lunar voyage, which has been in the works since 2018 and would follow his trip on a Soyuz spacecraft to the International Space Station (ISS) for a 12-day stint last year.

The picks were announced by Maezawa on Twitter and at a website for what he dubbed the #dearMoon Project.

The fashion tycoon and his crew would become the first passengers on the SpaceX flyby of the moon as commercial firms, including Jeff Bezos’ Blue Origin, usher in a new age of space travel for wealthy clients.

The mission aboard SpaceX’s Starship vehicle is scheduled to take eight days from launch to return to earth, including three days circling the moon, coming within 200 kilometres from the lunar surface. Though the flight was scheduled for 2023, it is facing delays due to ongoing tests of the spacecraft and its rockets.

Like fellow billionaire Musk, Maezawa has a flare for promotion and an infatuation with Twitter — he has boasted to holding the Guinness world record for the most retweeted post, when he offered a cash prize of 1 million yen ($7300) to 100 winners for retweeting it.

Maezawa used the micro-blogging site to recruit eight crew members from around the world to join him on the moon trip, saying 1 million people had applied.

TOP, the stage name of Choi Seung Hyun who broke out with the K-pop group Big Bang, is among the higher profile members selected, along with Aoki, a Japanese-American musician and DJ whose father founded the Benihana restaurant chain.

“I feel great pride and responsibility in becoming the first Korean civilian going to the moon,” TOP said in a video posted after the announcement.

Indian actor Dev Joshi was also among the picks for the group, comprised largely of artists and photographers. US Olympic snowboarder Kaitlyn Farrington and Japanese dancer Miyu were named as backup crew members.

Maezawa, 47, flagged an update to the lunar expedition on Monday, tweeting he’d held an online meeting with Musk and was readying a “big announcement about space.”