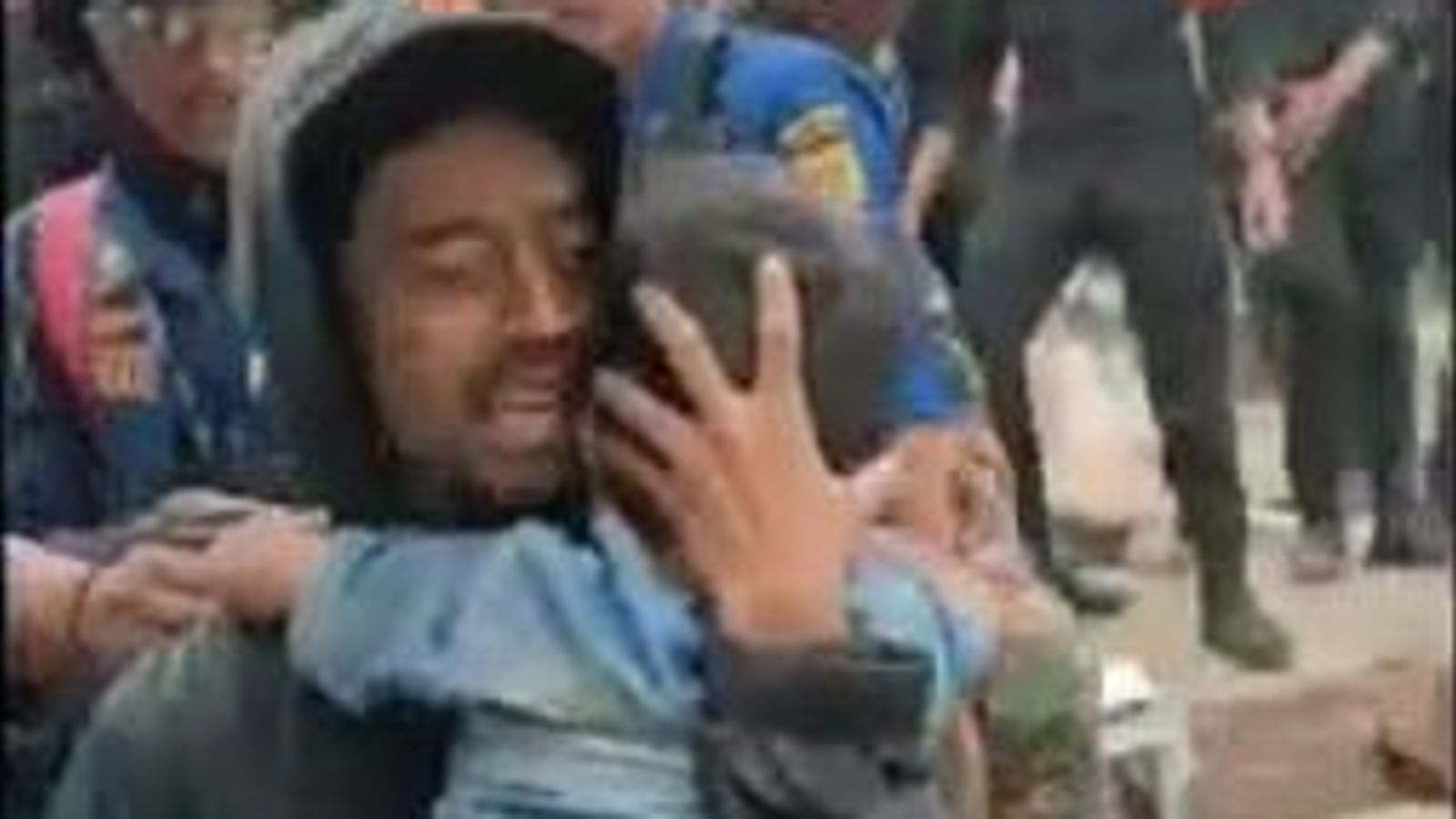 A five-year-old boy who spent three days trapped under rubble after an earthquake that killed more than 270 people in Indonesia has been rescued.

The child, who has been named in local media reports as Azka, is believed to have been discovered inside a small gap within the rubble that prevented him being crushed.

His mother and grandmother are understood to have been killed when the building collapsed in the quake on 21 November.

The death toll from the 5.6 magnitude quake that hit the Cianjur region in West Java province has risen to 271.

More than 1,000 people were injured and 58,000 displaced in the mountainous region.

Indonesia straddles the so-called “Pacific Ring of Fire”, a highly seismically active zone where different plates on the earth’s crust meet and create many of the world’s earthquakes.

In February, a magnitude 6.2 earthquake killed at least 25 people and injured more than 460 in West Sumatra province. Tremors were felt as far away as Malaysia and Singapore.

In January 2021, at least 105 people died and nearly 6,500 were injured in West Sulawesi province following a major earthquake of similar magnitude.