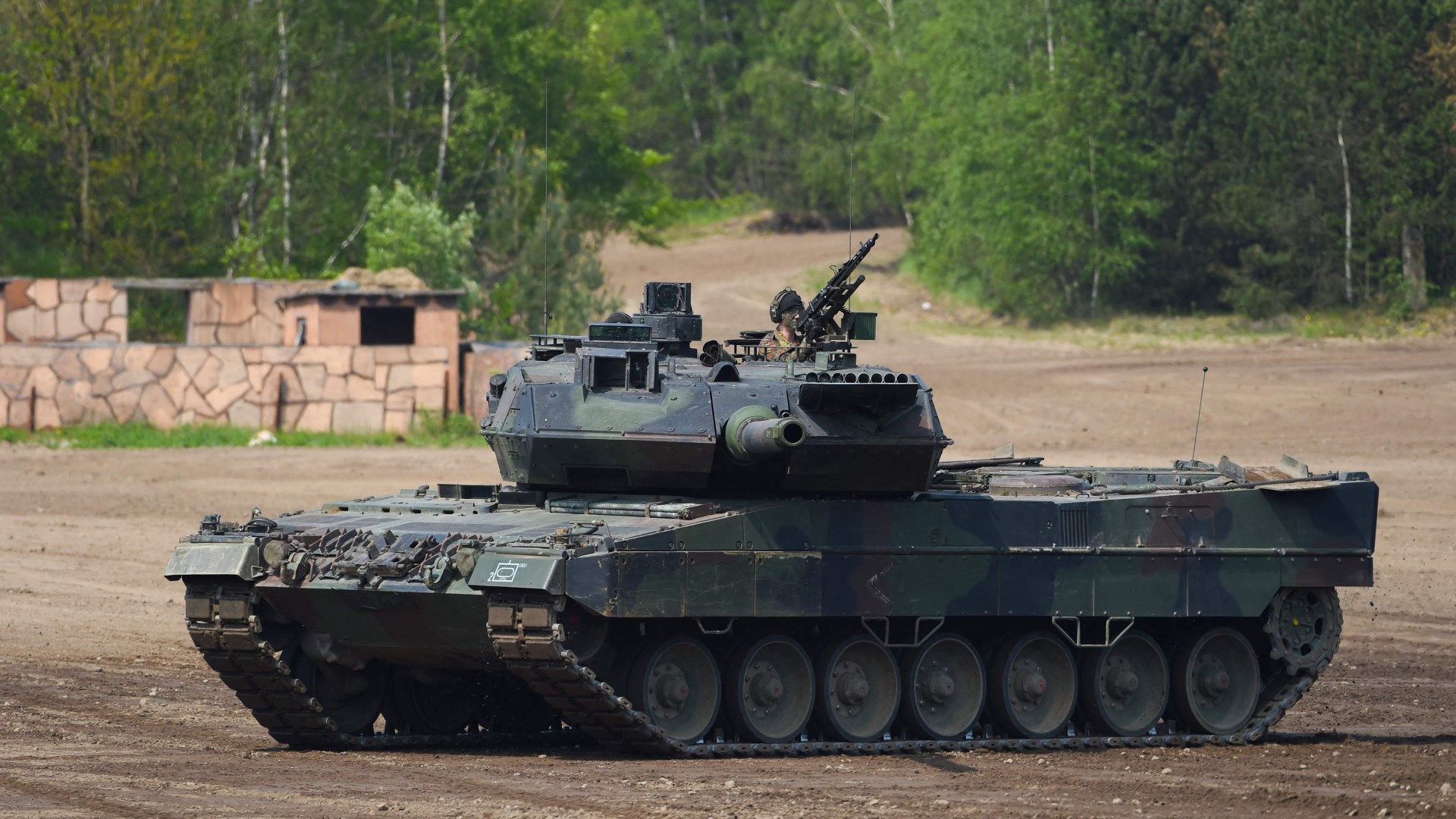 GERMANY has finally given in to Volodymyr Zelensky’s pleas and decided to send its Leopard 2 tanks to Ukraine, it is reported.

Chancellor Olaf Scholz had held back from pitting the powerful vehicles against Vladimir Putin, fearing it would trigger World War Three.

But it is understood Scholz had now relented amid huge international pressure and will send the crucial tanks to Ukraine, and allow other countries such as Poland to do so, reports German magazine Der Spiegel.

The decision concerns at least one company of Leopard 2 A6 tanks that will be provided out of Bundeswehr stocks, the outlet said.

Other allies, in Scandinavia for example, reportedly intend to go along with Germany in supplying their Leopard tanks to Kyiv.

In the longer term, more tanks could be restored to be fit for use, according to the magazine. 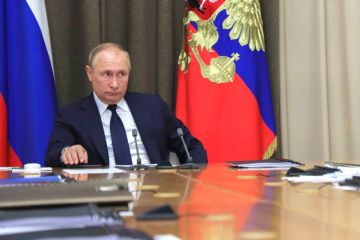 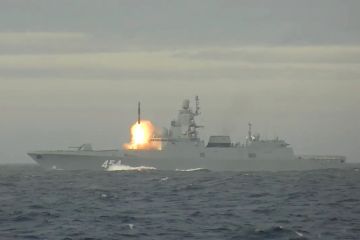 Some 2,000 Leopard 2 tanks can be found in the ranks of NATO armies and footage shows exactly why they are so highly regarded.

Incredible footage shows a soldier balancing his pint on the barrel of the Leopard 2 before it drives off without spilling a drop in a demonstration of how stable it is.

The tank was developed for the West German army in the Seventies and entered into service at the end of that decade.

It’s powered by a diesel engine and is equipped with a powerful 120mm cannon and advanced night vision.

Germany’s U-turn comes after it refused to lift a ban on sending the tanks as allies last week pledged to give Ukraine hundreds of heavy weapons for its fight against Russia.

Berlin refused to authorise other countries to re-export them to Ukraine – but has now backed down.

Zelensky told a defence chiefs’ meeting in Ramstein, Germany, that tanks were vital to victory.

He said: “Time remains a Russian weapon. We need to speed up.”