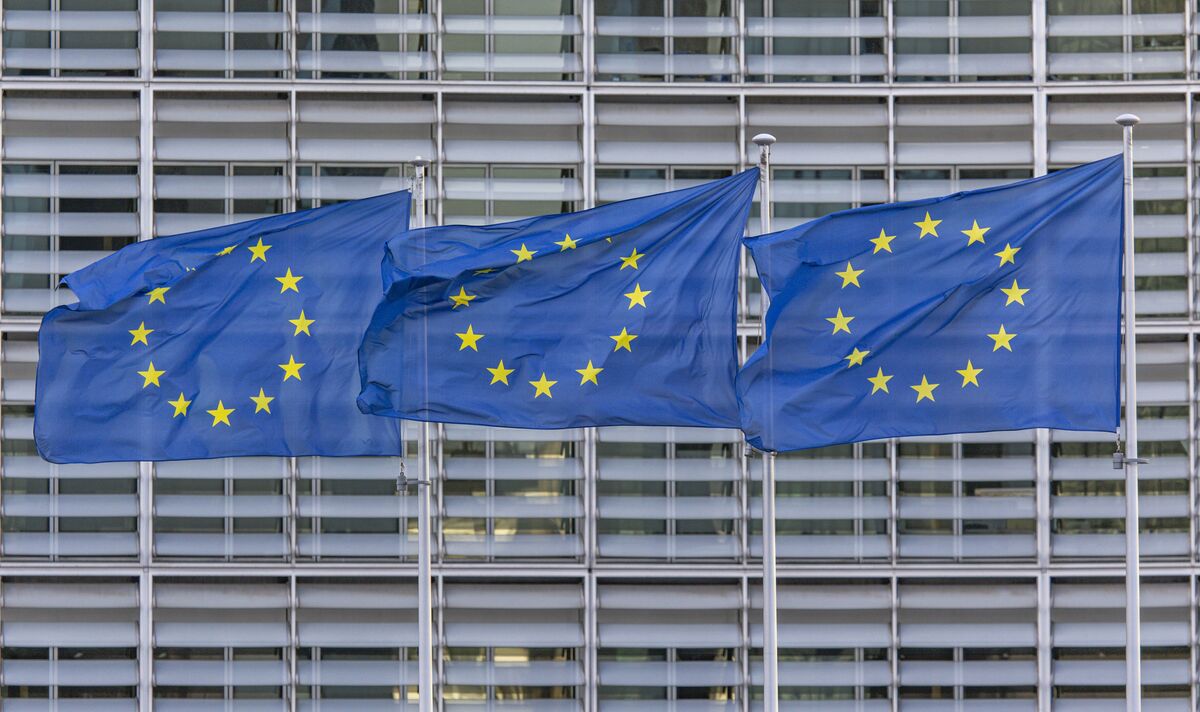 A new study by the Association for International Affairs has warned against Chinese influence over EU science programmes, with funding allegedly being provided in exchange for research results. In the report, 203 research outputs in the Czech Republic were identified as being funded exclusively through Chinese sources. Several of these studies received money through the “Thousand Talents” programme, which has aimed to recruit foreign scientists in strategically crucial research fields.

One of the research projects received funding from the Chinese Central Military Commission, the Chinese Military’s highest authority.

Some 284 Austrian academics were also found to have received sole funding from China, as well as 18 researchers in Slovakia.

Worry has been expressed that dual civil-military technologies could have military applications or be used to subdue protests.

Euractiv, a pan-European media network specialised in EU affairs, quote Veronika Blablova, a data analyst and study contributor, as saying: “Given the thinning line between civilian and military research, some technologies could be used to modernise the Chinese military or as a tool for suppressing human rights.”

The study also discussed a need for coherence regarding protecting studies from Chinese espionage.

The author of the study, Ivana Karásková, is also reported to say: “Chinese documents are very clear about the areas the country is interested in abroad.”

Early in the year, The European Commission created a toolkit to mitigate foreign interference in research and innovation.

READ MORE: ‘Knife in the back!’ Poland chief erupts at Brussels’ betrayal in Ukraine aid row

The EC talked of how HE Institutions and research organisations were of specific interest to foreign states due to their work with both the public and private sectors and prominence in creating new technology – some with both civil and military usages.

It detailed best practices to support EU Higher Education establishments to “safeguard their fundamental values, including academic freedom, integrity and institutional autonomy, as well as to protect their staff, students, research findings and assets.”

The news comes after, earlier in the month, MI5 Boss Ken McCallum warned China had been making what he referred to as “masked approaches” to British professionals on networks like LinkedIn.

Mr McCallum warned academics against “too good to be true” proposals like five-star all-expenses-paid trips to present research.

He talked of the Chinese Communist Party posing “the most game-changing strategic challenge to the UK.”

Former US national security advisor to Donald Trump, John Bolton, also recently explained that he thought new PM Rishi Sunak was mistaken in calling China a challenge and not a threat.

“And I think that with all due respect is mistaken, China is a threat, it is a threat today and it has been a threat for some time.

“In ways, we have only recently even begun to understand and I think the threat is growing.”