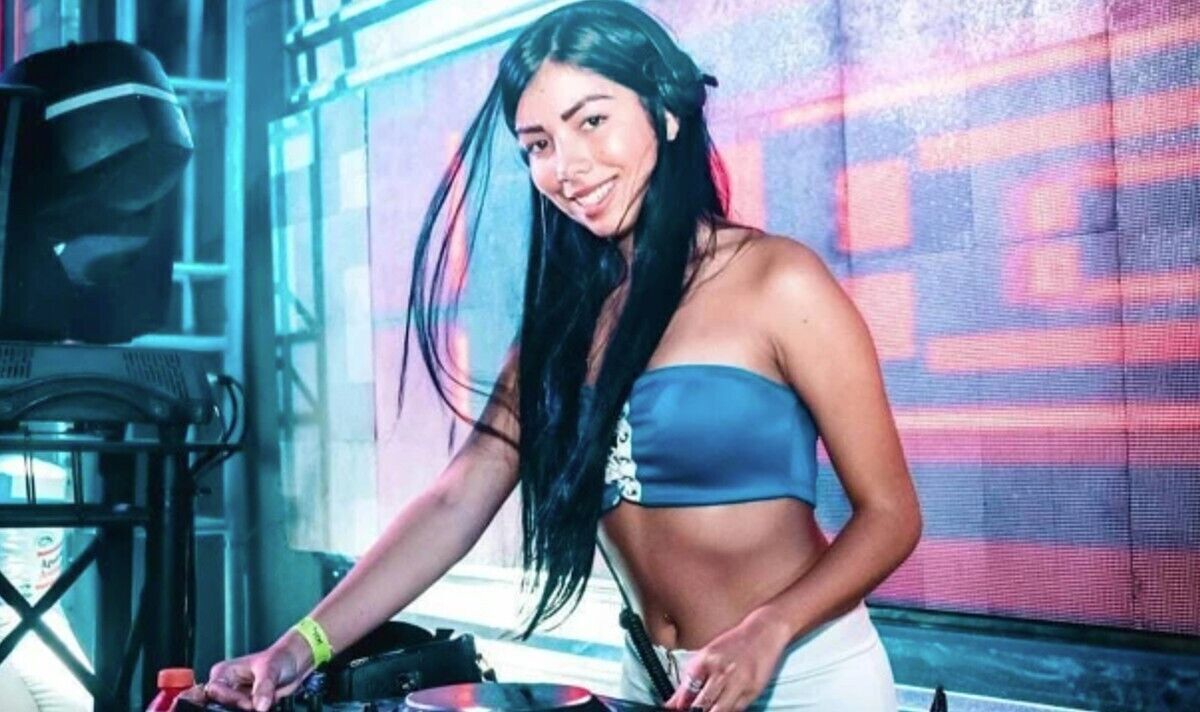 A DJ was found dead in a suitcase in a skip as police believe she was strangled. Valentina Trespalacios, 23, was found inside the luggage in Bogota, Colombia, on January 22, as police search for her boyfriend, who has gone missing. An autopsy revealed deep grooves in the Colombian DJ’s neck, which have led police to believe she was throttled.

American John Poulos, 35, is currently being searched for by police, according to local reports.

Mr Poulos has been missing since Ms Trespalacios’ body was found, and has reportedly deleted his social media accounts.

According to an interview with one of her relatives, she had been “out to party” with Mr Poulos on Friday 20 and Saturday 21. They added that according to her WhatsApp stories, he was likely the last person to see her alive.

The horrifying discovery was made when a recycler spotted the suitcase in a skip.

When he opened it and found the body, he called the police to the scene.

During an inspection of the surrounding area, investigators found personal items belonging to the popular DJ, who had close to 16,000 followers on Instagram.

Among them was a student ID issued by Uninpahu University, where she is understood to have been studying trade and global business technology.

Other than the wounds to her neck, the autopsy revealed no other signs of violence.

Police Lieutenant Colonel Camilo Torres told local media: “Work is being carried out with security cameras in the area to identify the alleged perpetrators.”

Police are currently trying to confirm if Mr Poulos has fled the country.

Valentina’s uncle, Carlos Trespalacios, said: “She was a national and international DJ with a great future, she was hired by the best clubs in Bogota and the country and she also had the opportunity to go to other South American countries.”

Within 24 hours of Ms Trespalacios’ body being discovered, a second abandoned corpse was found, also in Bogota.

On Sunday, January 22, the body of an unidentified man was found on the side of the road.

Inspections by police suggest the man was between 25 and 30, and appeared to have a blunt force wound on the back of his head.

Authorities are still working to identify the body. There is no suggestion that it is connected with the death of Ms Trespalacios.