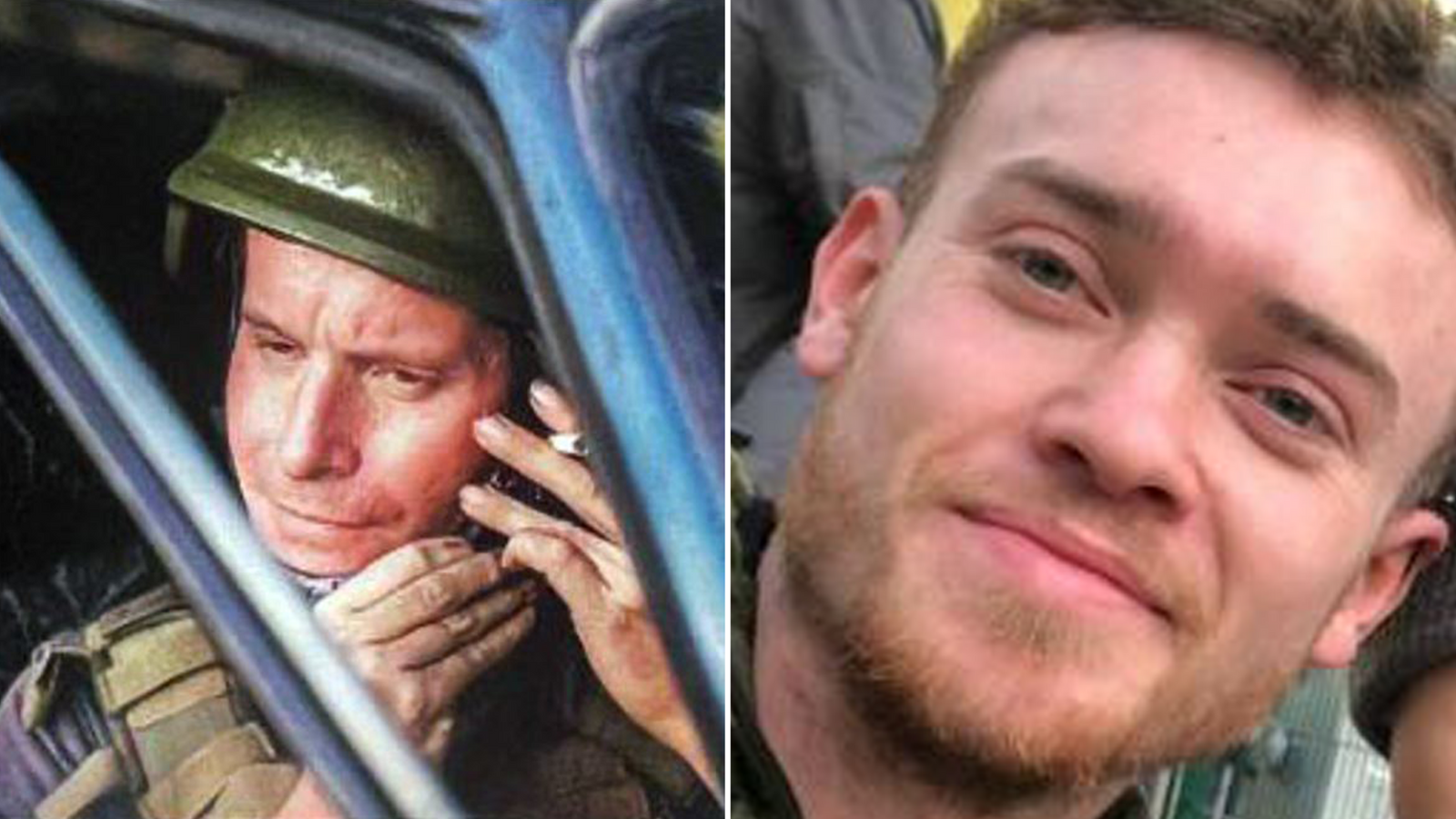 Two British nationals were killed while attempting a “humanitarian evacuation” from the Ukrainian town of Soledar, a family statement has said.

Chris Parry, 28, and Andrew Bagshaw, 48, were reported missing on 7 January amid heavy fighting between Ukrainian and Russian forces.

A statement issued on behalf of Mr Parry’s family said: “His selfless determination in helping the old, young and disadvantaged there has made us and his larger family extremely proud.

“We never imagined we would be saying goodbye to Chris when he had such a full life ahead of him. He was a caring son, fantastic brother, a best friend to so many and a loving partner to Olga.

“He found himself drawn to Ukraine in March in its darkest hour at the start of the Russian invasion and helped those most in need, saving over 400 lives plus many abandoned animals.

“It is impossible to put into words how much he will be missed but he will forever be in our hearts.”

Earlier this month Russia’s Wagner Group said its forces had found the body of one of the workers.

Speaking to Sky News three days before he went missing, Mr Parry said he had to choose between going on foot and being slow, but less visible, or going by car and being fast, but risk being spotted by drones on his way into Bakhmut to provide aid.

Speaking to journalist Arnaud De Decker he described the decision as a “toss-up” saying: “You can either go on foot, which is what some volunteers do, but that means you’re spending a lot more time there, and I feel more vulnerable because you are just walking around completely naked.

“Hopefully you can just do it quick enough so that the drones don’t spot you and then you can just park it in a building and hide.

“But, yeah, a lot of volunteers won’t go any more, but there are people there who want to get out, so I’m willing to go.”

Originally from Cornwall, he had been working as a running coach in Cheltenham when Russia invaded on 24 February last year.

He told Sky News he knew he had to go and help.

His daring actions on the front line saw him evacuate residents from the besieged city of Severodonetsk before it fell in June and later operating east of Lyman.