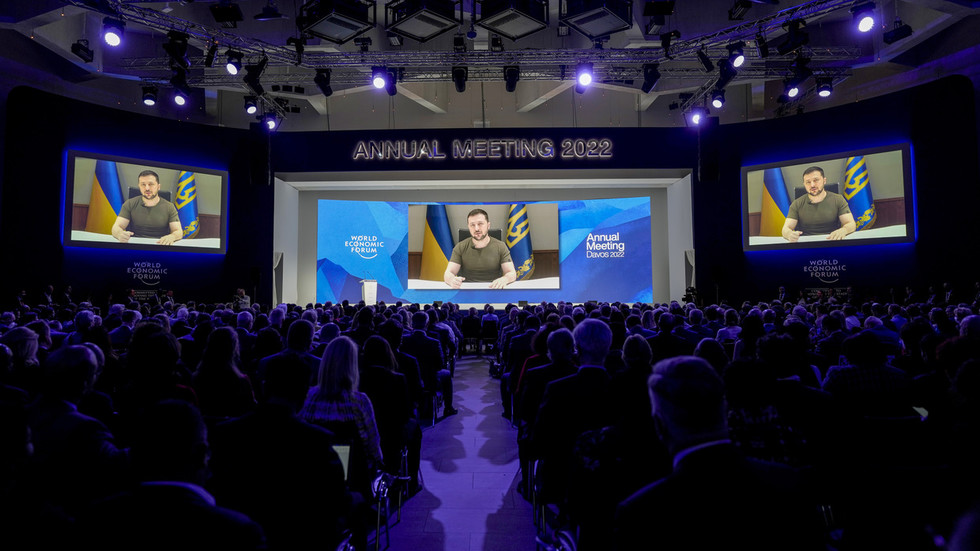 China has accused US Congressman Michael McCaul of distorting facts by saying Beijing’s delegation at the World Economic Forum (WEF) in Davos refused to applaud a speech by Ukrainian President Volodymyr Zelensky and defiantly left the room.

During a live appearance on CNN on Monday, McCaul showed a photo of Chinese representatives remaining seated while the rest of the audience gave a standing ovation to Zelensky, who addressed the event via a video link.

China responded to McCaul’s claims on Tuesday, saying the congressman “distorted the facts and slandered the position” of its delegation.

Chinese representatives in Davos explained to Xinhua news agency that they were holding talks with International Energy Agency chief Fatih Birol when the Ukrainian leader was delivering his address.

Since the start of Russia’s offensive in Ukraine in late February, Beijing has refused to condemn Moscow or to join the international sanctions against it, despite pressure from the US and its allies.

Beijing has said it believes that the neighbors should settle their differences at the negotiating table. China has also singled out Washington as “the culprit and leading instigator of the Ukraine crisis” due to its promotion of NATO’s expansion toward Russia’s borders.