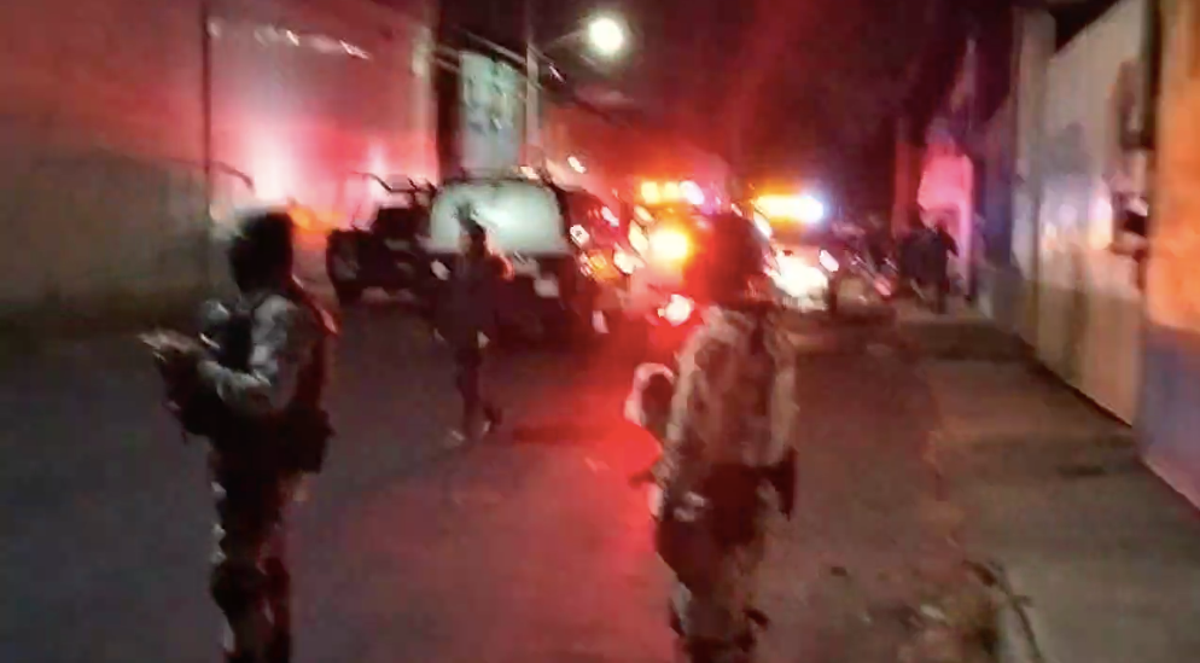 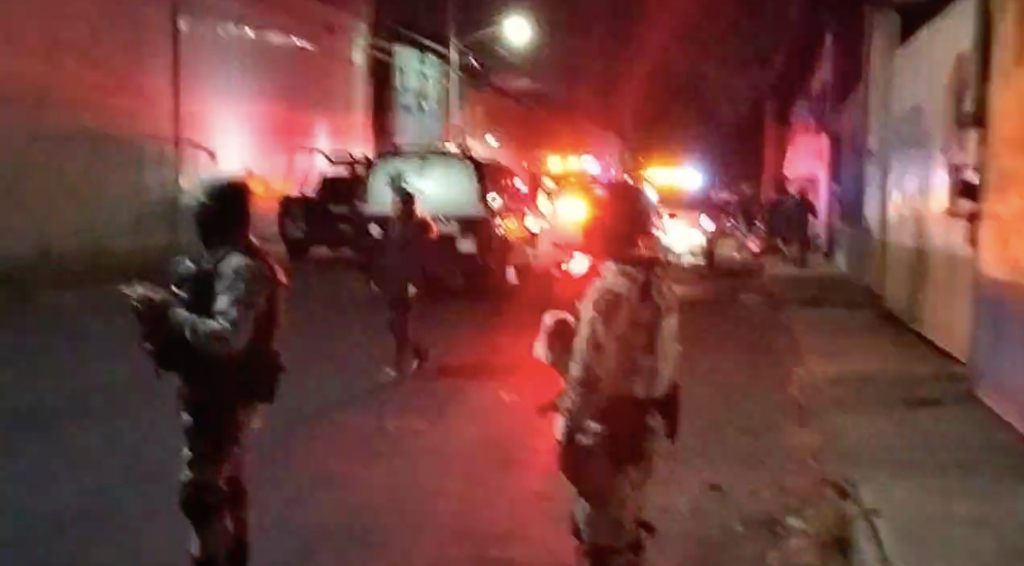 Nearly a dozen people were killed and five injured after a group of armed and hooded gunmen stormed a hotel in the central Mexican city of Celaya on Monday.

Local news station Telemundo 52 said that at least 11 people had been confirmed to have died and at least five people were injured after approximately 15 armed men stormed the Gala hotel and bar and opened fire in Celaya, a city in the Mexican state of Guanajuato.

Authorities say the massacre started at about 10pm local time and more than 50 rounds were fired at the group of hotel guests and employees standing in and around the hotel and bar.

Storefronts close to the shooting were also burned out and suspected to have been destroyed with homemade bombs, local authorities reported.

Upon entering the hotel, the agencies initially found four people dead (two men and two women, none of their ages revealed), and when they surveilled the hotel bar, they found an additional five women and one man dead.

Local residents confirmed to the news outlet El Sol del Bajio ethat they’d heard at least 30 detonations of firearms going off during the Monday night massacre. The neighbouring residents also told the news outlet that there was reportedly a piece of cardboard positioned outside the site of the hotel, with a message written on it that allegedly referenced organised crime groups.

Ignacio Rivera Peralta, the Celaya Secretary of Citizen Security, was on scene following the attack at the central Mexican hotel and joined officers from the Regional Prosecutor’s Office in conducting the initial investigation, El Sol del Bajio reported.