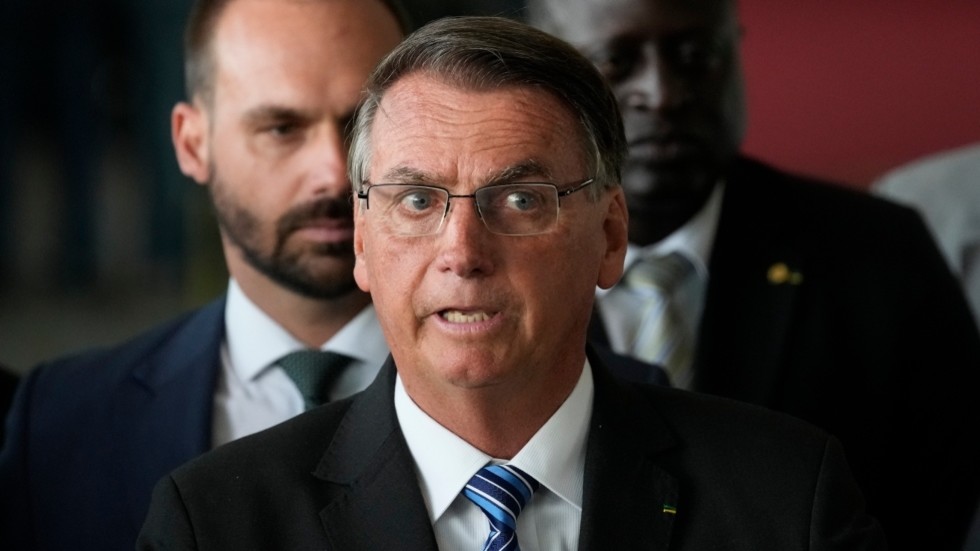 Brazil’s electoral court has rejected a request by President Jair Bolsonaro to overturn the results of October’s presidential race, saying the outgoing leader had challenged the election in “bad faith” while slapping his Liberal Party coalition with a substantial fine.

Alexandre de Moraes, a Supreme Court justice and the head of the Superior Electoral Court, ruled against Bolsonaro on Wednesday after the president asked authorities to invalidate thousands of votes, claiming some electronic voting machines were open to fraud during last month’s election.

While the court initially said it would review Bolsonaro’s allegations if he and his Liberal Party provided a more complete audit of votes – pointing out that Liberals performed well in the first round of the election even though the same voting machines were used – de Moraes said they had failed to do so.

“The complete bad faith of the plaintiff’s bizarre and illicit request… was proven, both by the refusal to add to the initial petition and the total absence of any evidence of irregularities and the existence of a totally fraudulent narrative of the facts,” the judge wrote in his ruling.

De Moraes also ordered a suspension of all government funding to the Liberal faction until it pays a 23 million-reai ($4.3 million) fine for its “bad faith” claims, and called for an investigation into Liberal Party leader Valdemar Costa.

Lawyers working with Bolsonaro filed a 33-page petition on Tuesday asserting that the majority of the voting machines used in the race were subject to a “malfunction,” and that hundreds of thousands of older machines were missing identification numbers in their internal logs. However, in striking down their request, de Moraes said the lawyers did not explain how the software bug might have affected the election results.

Bolsonaro narrowly lost the October 30 run-off race to former President Luiz Inacio Lula da Silva – a leftist politician known to many Brazilians simply as ‘Lula’ – taking 49.1% of the vote against Lula’s 50.9%. The race triggered days of chaotic protests across Brazil, with demonstrators erecting roadblocks on several major highways and even demanding a military takeover of the government at one point. Bolsonaro later urged his supporters to cease such actions, though major protests have continued in some cities.