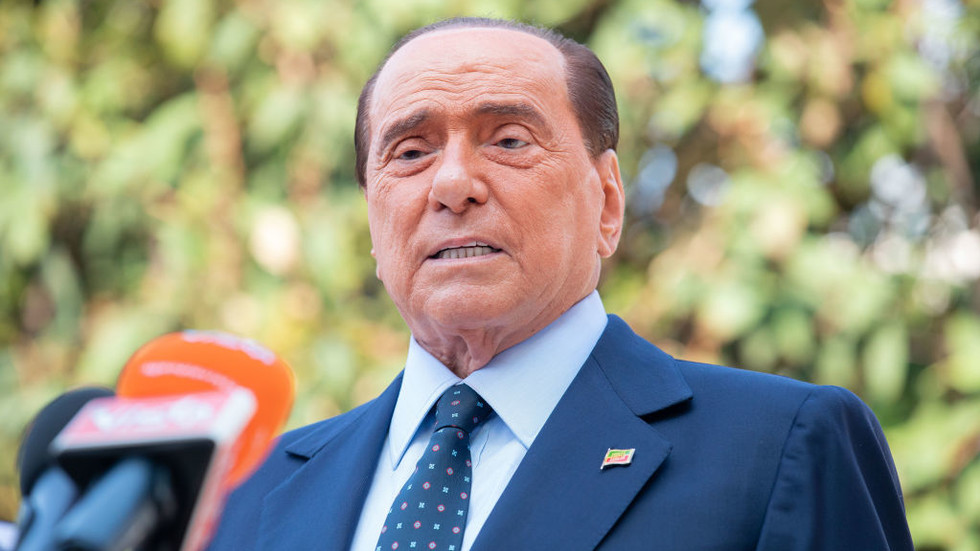 Nobody except the Pope and Holy See is suggesting a peaceful resolution to the ongoing fighting, the former Italian PM lamented

The world is paying “an unsustainable price” for the ongoing conflict between Russia and Ukraine, said former Italian Prime Minister Silvio Berlusconi on Wednesday, calling for more effort to be made to find a way to end the hostilities.

Currently acting as the leader of the Forza Italia party, Berlusconi told newspaper Corriere della Sera that although his country remains on the side of the West, of Europe, and of NATO, he is nevertheless upset that “no one, except the Pope and the Holy See, has solutions leading to a peaceful resolution of the conflict.”

He added that the fighting in Ukraine, which has entered its eleventh month, is costing “lives, suffering and economic damage” and adds a cost to the whole world.

The Vatican, where the pontiff’s jurisdiction is known as the Holy See, has on numerous occasions called for a peaceful end to the fighting and has expressed readiness to facilitate negotiations between Moscow and Kiev. Last year, Pope Francis called on President Vladimir Putin to stop Russia’s military operation in Ukraine, and urged his Ukrainian counterpart, Vladimir Zelensky, to be “open to serious proposals for peace.”

The Pope did admit last month, however, that the fighting in Ukraine is likely to last for a long time because “there are many hands stirring the war pot” and that he doesn’t see an end to it in the near future as the conflict has evolved into a “global war.”

As for Berlusconi, this isn’t the first time he has called for a peaceful resolution to the Ukrainian conflict; he has repeatedly urged both sides to cease hostilities ever since Moscow launched its military operation in late February last year. He has even offered to act as a mediator in talks between Russia and Ukraine.

Back in October, Berlusconi also proposed a way to get the two sides to come to an agreement, suggesting that Ukraine could be more inclined to negotiate with Russia if the West stopped supplying it with weapons and instead only promised Kiev “hundreds of billions of dollars” in order to rebuild the country. He also suggested that Ukraine recognize Crimea as Russian territory and called for new referendums to be held in Donbass with the involvement of Western observers.