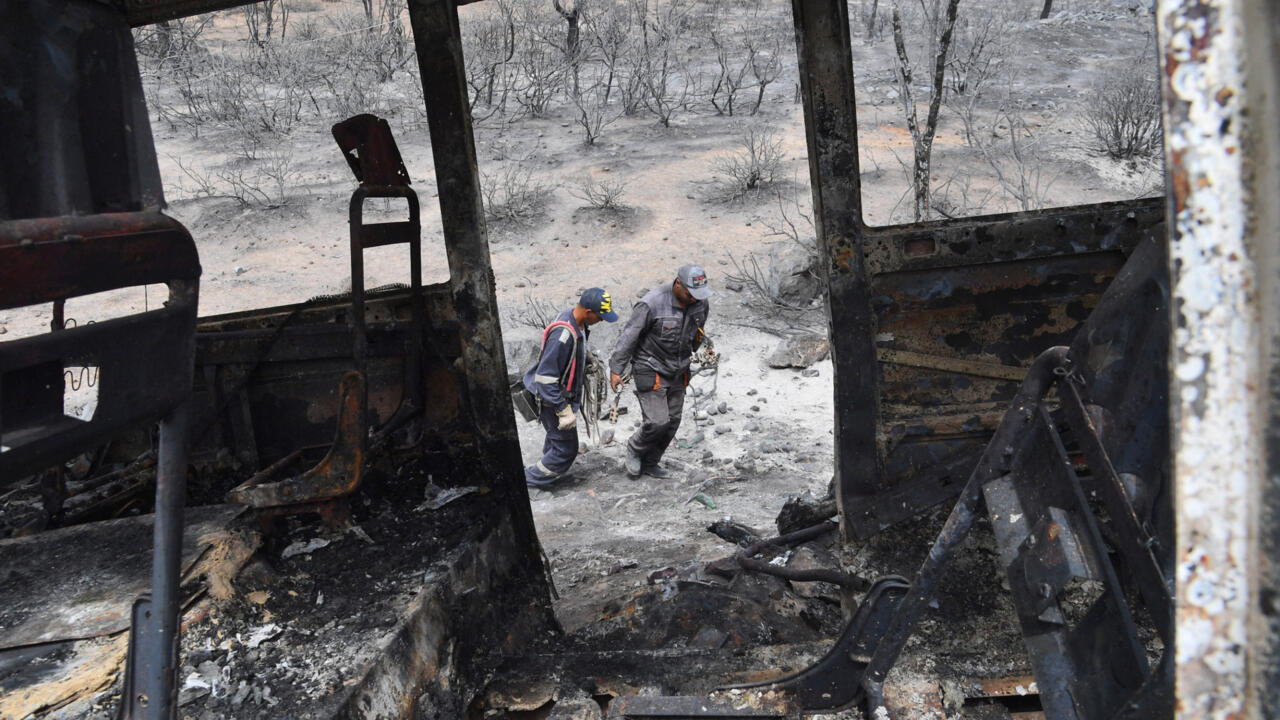 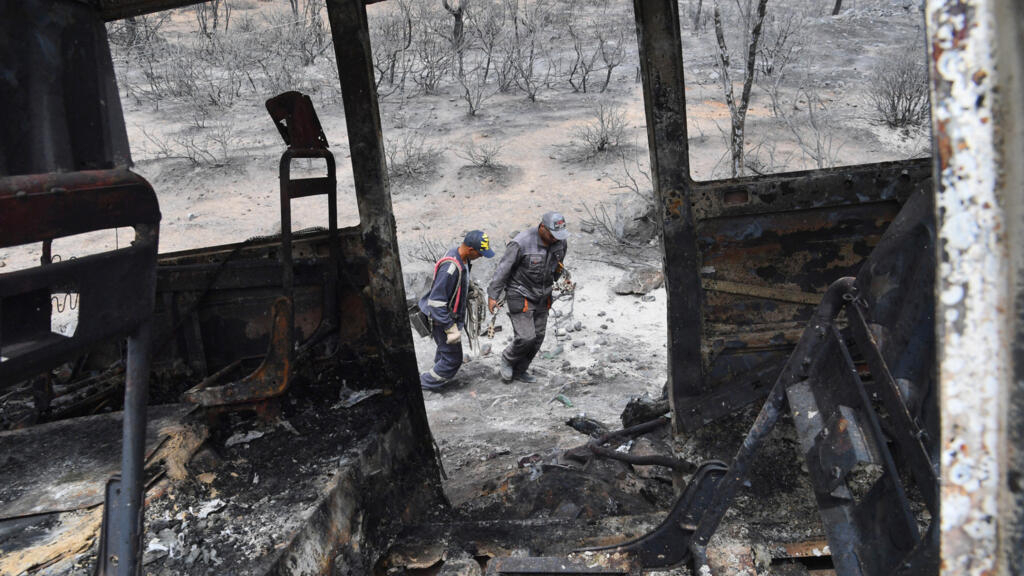 An Algerian court on Thursday sentenced 49 people to death over the lynching of a man falsely accused of starting deadly forest fires in August last year, state media reported.

The North African country has, however, maintained a moratorium on carrying out death sentences since the last executions in 1993.

Onlookers had beaten 38-year-old Djamel Ben Ismail to death after he turned himself in at a police station in the Tizi Ouzou region.

He had gone there upon hearing that he was suspected of arson, at the height of blazes which killed at least 90 people nationwide.

It later emerged that Ben Ismail had headed to the region as a volunteer to help put out the fires.

The court in Dar El Beida on Thursday “sentenced 49 people to execution over (Ben Ismail’s) murder and mutilation of his body,” the APS news agency reported.

The court also handed 28 other defendants jail terms of two years to a decade without parole, APS said.

Videos posted online at the time showed a crowd surrounding a police van and beating a man inside it, then dragging him out and setting him on fire, with some taking selfies.

The shocking images were widely shared and sparked outrage in Algeria.

Algeria’s LADDH human rights group called for calm and for those responsible for the “despicable murder” to be brought to justice.

“These images constitute yet another trauma for the family and for the Algerian people, already shocked” by the fires, it said.

The victim’s father, Noureddine Ben Ismail, was widely praised for calling for calm and “brotherhood” among Algerians despite his son’s murder.

The fires were spurred by a blistering heatwave, but authorities also blamed arsonists and “criminals” for the outbreaks.

They also blamed the independence movement of the Berber-majority region of Kabylie that extends along the Mediterranean coast east of Algiers.