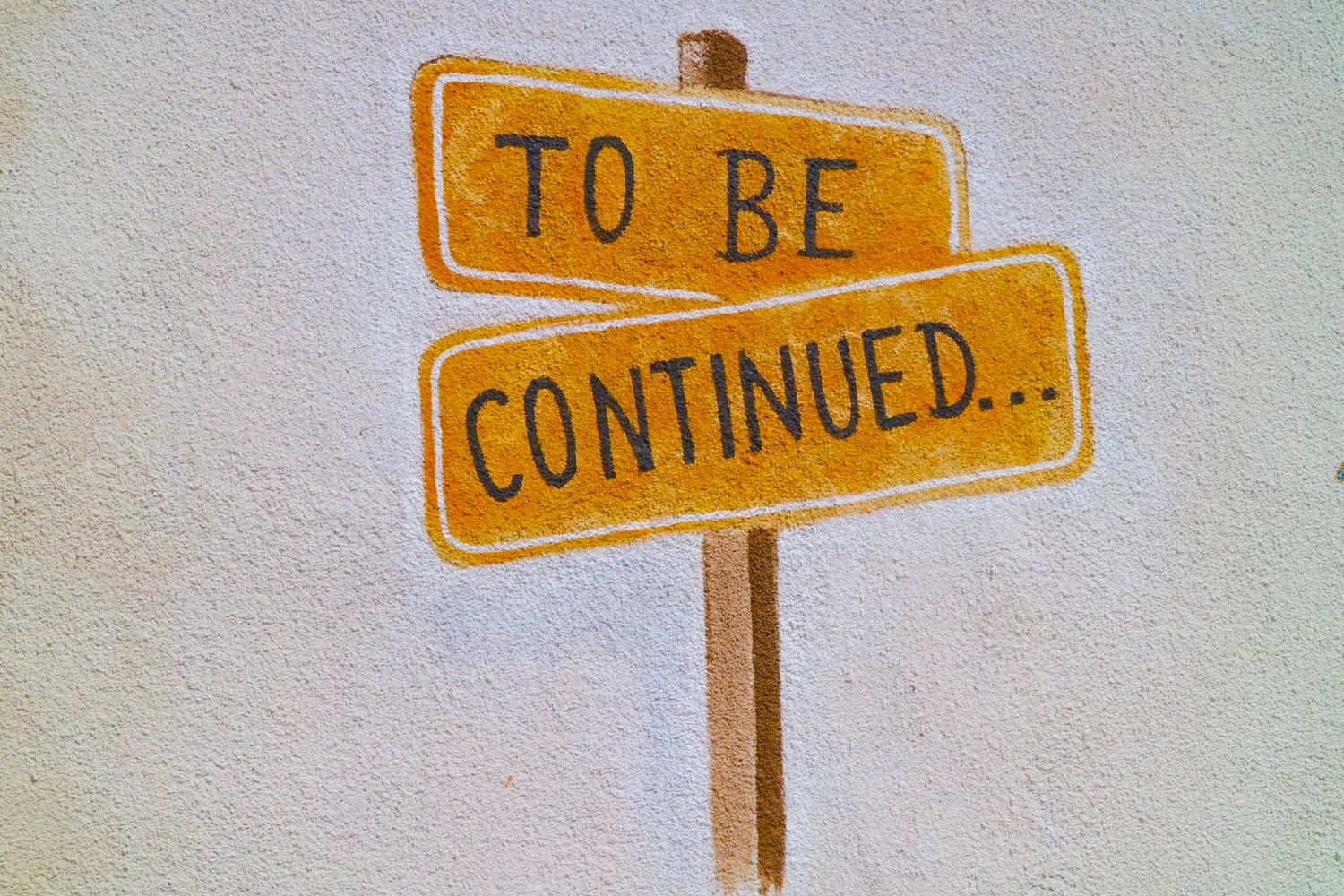 If you are a person who is passionate about writing, you should know that, in order to do it correctly, it is important to keep in mind what the elements of narration are. Some people are beginners in the writing of narrative texts and get to have some failures in their texts. So that this does not happen to you, in this article, we are going to talk about the narrative, its structure, its elements and many more interesting things that will be useful to you. In addition, if you want to expand your knowledge at writing or think about “how to write my paper“ do not hesitate to check some great text examples at PaperHelp writing service.

What is a narrative?

To better understand the elements of narration, you must first know what narration is. This term is used when we refer to a series of events or actions that are carried out by fictional or real characters, in a specific space and with a specific duration. Moreover, all this is narrated by someone. Thus, we can say that a narration is everything we know as a story, a tale, a story and many other concepts, although they are not the same.

The action of narrating is one of the most traditional and important for humans, since it is a way of using language, communicating and telling facts. It can also be used creatively to express or tell what we imagine. For these actions to be well structured, it has to have different parts that are differentiated and that are helpful for the reader to understand the story and all the facts narrated.

Structure of the narrative text

In the previous section we talked about the different parts that make up a narrative text, but what are they and what are they for? These parts of the narrative are what make up the structure of a text, and it is divided into 3 parts:

Introduction. It is the initial part of the text and serves to introduce the characters or the character to the reader, as well as the space and the main situation that later could become more complex. In this way, the reader has an idea about the characters and understands the context of the story that is going to be developed.

Knot. This is the central part and, usually, the longest of the 3. In it, the most relevant actions to reach an objective or solve a problem by the characters take place. This conflict is the one used to raise the general theme of the text.

Denouement. As you can imagine, the denouement is the last part of the narrative. During its extension, answers are given to those problems that have occurred during the knot and the fate of the characters is also shown. The solution to the conflict usually involves a happy ending, but it can also be tragic or open to the reader’s imagination.

What are the elements of a narrative?

The elements of a narrative are those that make a text a narrative in itself. Therefore, every event that is expressed, whether fictional or real, and regardless of the length of the text, must have narrative elements. If an essay does not have these elements, it is not considered a narrative text. So, if you want to learn how to write correctly, let’s know the 5 essential elements in a narrative.

The narrator. The narrator is the voice that is in charge of telling the story, although it does not have to be the same as the author’s voice. In fact, the narrator of a text can be one of the characters or someone who sees everything from the outside and has nothing to do with the events that are happening.

First person: witness (a character who is not the protagonist and narrates according to his vision, as an observer) and protagonist (he is the main character, so he tells everything that happens and what he thinks).

Second person: internal (the story is told from the point of view of the protagonist or witness to the story) and external (it is an omniscient narrator, but who can use the second person at specific moments, which helps to maintain a link with the reader).

Third person: observer (he narrates the events as if he were a character inside the story, but he is not one of them and does not use the first person) and omniscient (he knows the thoughts, feelings and every fact of the story, narrating objectively and with descriptions).

The action. It consists of everything that is being told in the text, i.e., it is the plot that is being developed. It can also be known by the term “chapters” if it is a novel, or “episodes”. These events must be placed in a time and space, and can be through a simple structure as in the stories, or more complicated, as in a novel.

The characters. They are all those characters (fictitious or real) who are involved and intervene in the text. Characters do not have to be people, but can also be animals, objects, plants or imaginary beings. Depending on the role that a character has, he/she can be:

Protagonist. Main character of the plot.

Companion. Character that helps the protagonist and accompanies him/her during the narrative text.

Antagonist. Opposes the protagonist and makes it more difficult for him to reach his final goal.

There are also main or secondary characters.

The space. It is the place where the events of the narrative take place. It can be a real or imaginary place. It is an essential element because the space will mark the plot and helps the reader to situate himself better. The person reading the narrative can know the space better thanks to the narrator’s descriptions. There are different types of narrative spaces, which can be physical, psychological and social.

Time. This element is the one that refers to the moment in which the narrative is found and the way in which it is ordered. In fact, each narrative has three different times:

Time of the story. Time in which the plot takes place, such as past, present or future),

Historical reference time, in which the novel is set.

Discourse time. Organization of the events at the time of narration, which can be linear or present temporal santos moving the story between the past, present and future.